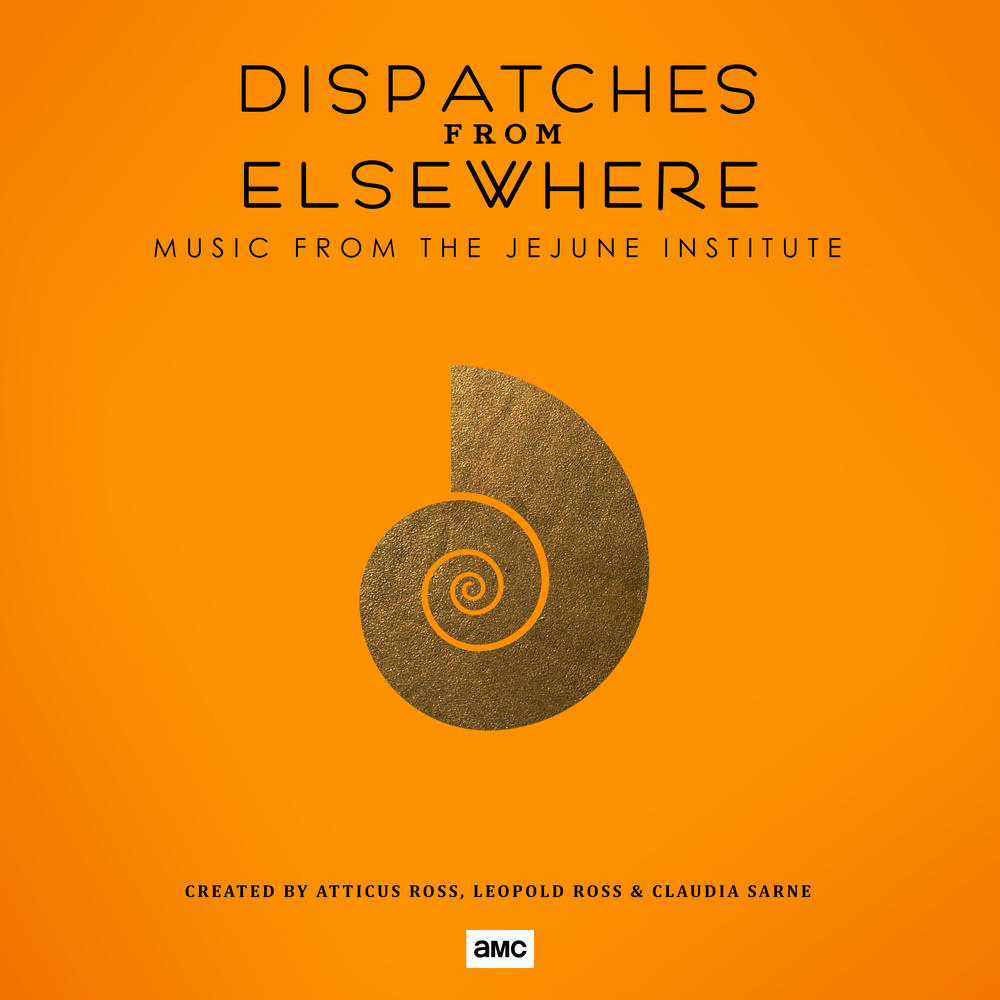 Dispatches from Elsewhere (Music from the Jejune Institute)