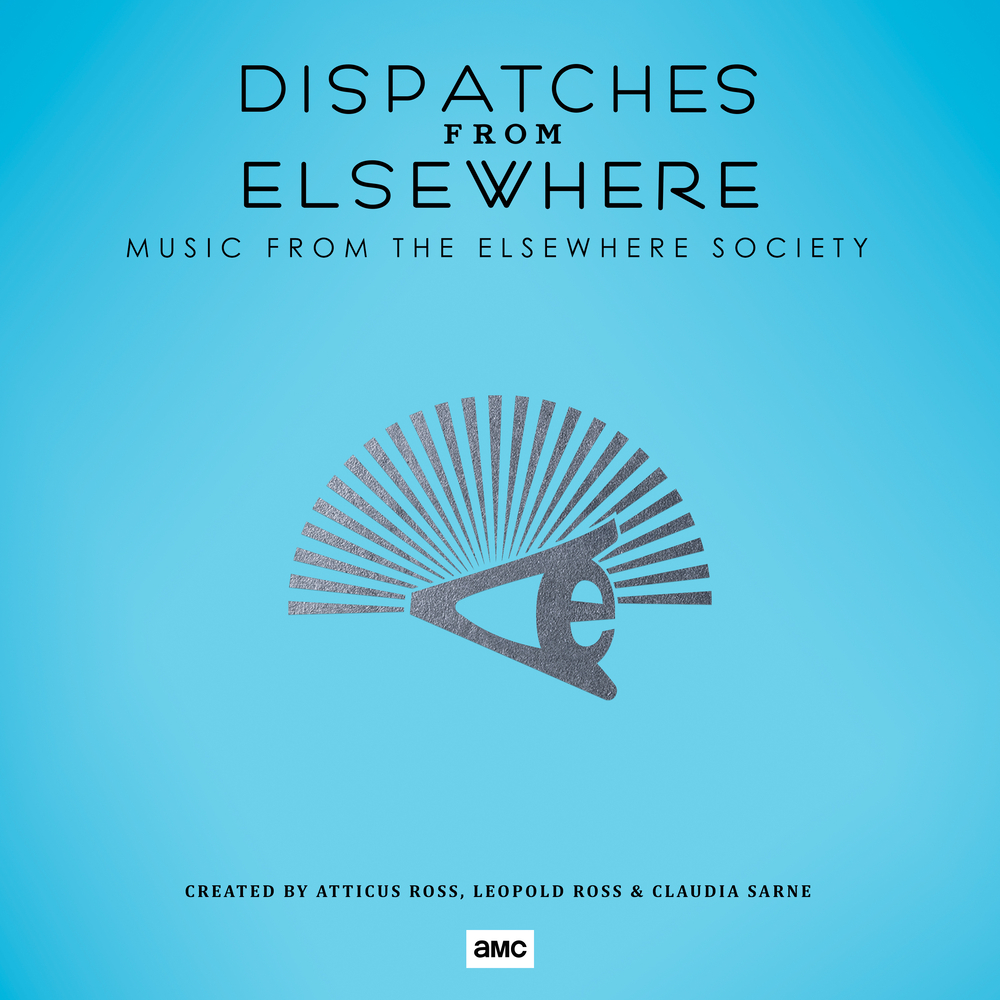 Dispatches from Elsewhere (Music from the Elsewhere Society)

Dispatches from Elsewhere is created by Jason Segel and starring Segel himself, André Benjamin, Sally Field, Richard E. Grant, Octavio Coleman and Eve Lindley. The drama follows four ordinary people who stumble onto a puzzle hiding just behind the veil of everyday life and come to find that the mystery winds deeper than they imagined.
44.1 kHz / 24-bit PCM – Lakeshore Records Studio Masters