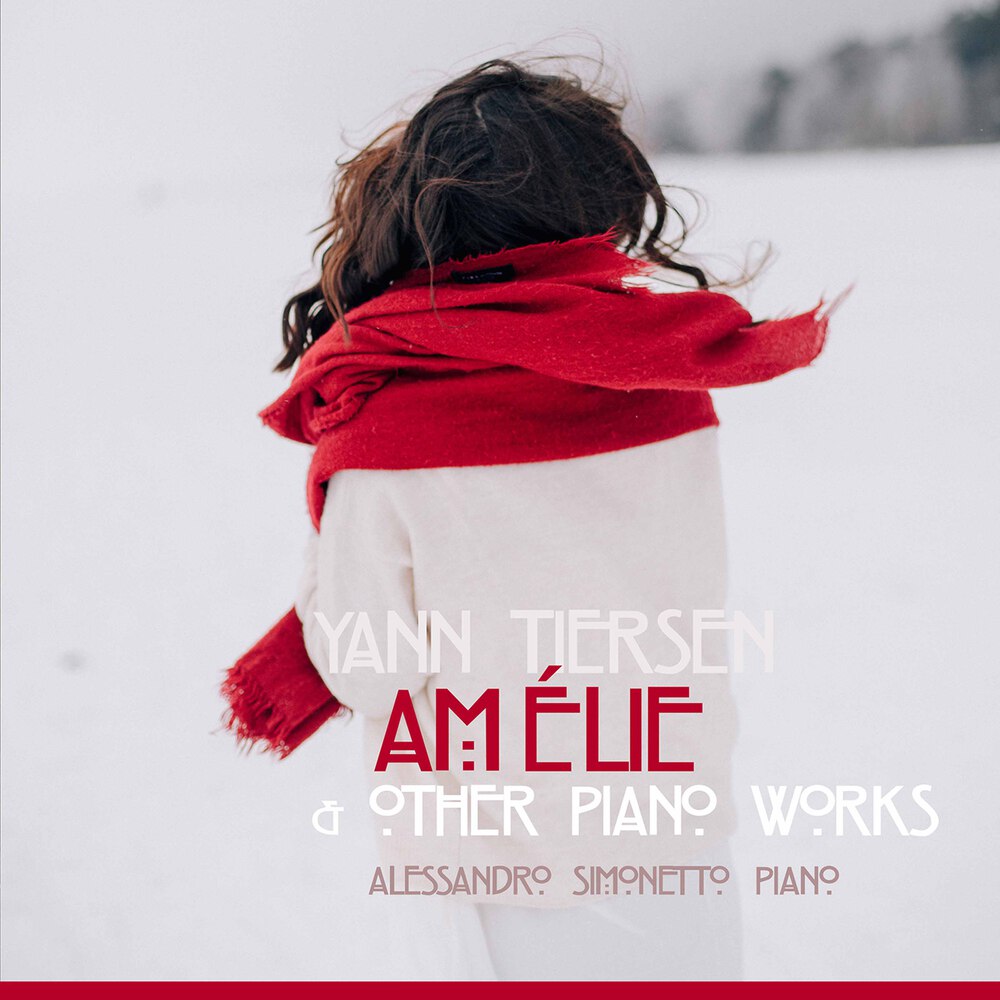 Available in 88.2 kHz / 24-bit AIFF, FLAC high resolution audio formats
French composer Yann Tiersen has written music for various instruments, including guitar, piano, synthetizer, violin, accordion, xylophone, and melodica. Some of his compositions have been used in film scoring, such as “Amélie”, whose soundtrack primarily features excerpts from his first three studio albums (“La Valse des monstres”, “Rue des cascades”, and “La Phare”). The present recording features Tiersen’s original solo piano works selected from his very first album, but also from “L’Absente”, “Les Retrouvailles,” and from his last work - “EUSA”. It also includes some piano works found in the soundtracks for “Amélie” and “Goodbye Lenin!”. Described by Eric James (music associate of Sir Charles S. Chaplin) as "a tremendous natural talent," Alessandro Simonetto gives a soft touch and poetical sense to the music. Similar assessments were expressed about his latest recording [Satie, E.: Early & Esoteric Works - ÆVEA AE16019/3 CD’s]. But in this new recording we also find a particular rhythmic approach not only to what we identify as minimalistic music or purely "film music," but also rock and avant-garde. In addition to this extraordinary contribution to the genre, Simonetto is scheduled to record the extensive soundtracks for “Goodbye Lenin!” and “EUSA” soon. The recording was made by using historical Brüel & Kjær microphones, 110 volts, and Prism Sound equipment. Simonetto plays here his own Steinway D-274.
88.2 kHz / 24-bit PCM – OnClassical Studio Masters