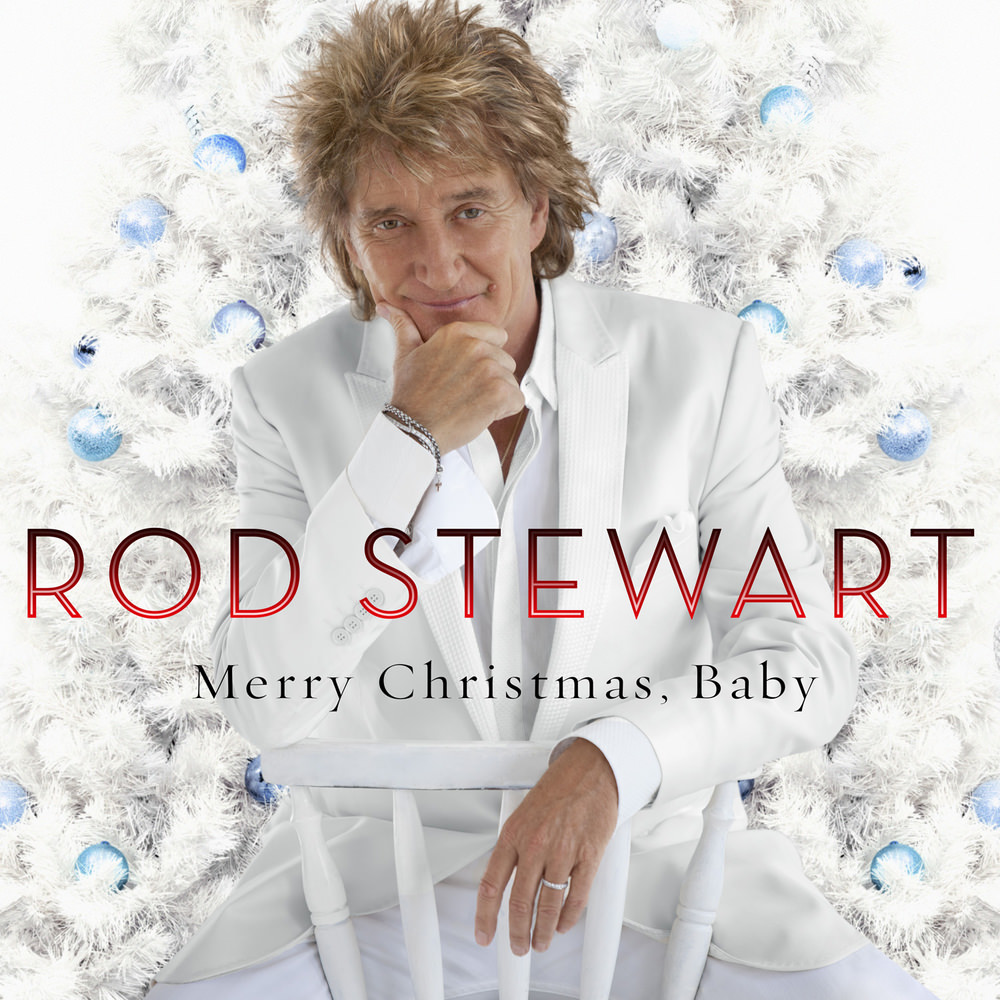 Available in 48 kHz / 24-bit AIFF, FLAC audio formats
UK Albums Chart - #2, 2012 Billboard 200 - #3, 2012 "The album does its job: (Stewart's) husky rasp sounds as Christmassy as a log fire and, when the lush instrumentation creates a warm glow, you can almost smell the chestnuts roasting. There are one or two surprises, not least a new original song." - The Guardian With worldwide sales far exceeding two million copies, the first Christmas package of Rod Stewart's long career was a massive hit when it was first released in 2012 and remains one of the biggest-selling Christmas albums of the modern era. In addition to the expected traditional and popular favourites, the collection includes one original song, Red-Suited Super Man, written by Stewart, producer David Foster and his daughter Amy Foster, featuring Trombone Shorty. Other guests dropping by include CeeLo Green, Michael Bublé, Mary J. Blige, Dave Koz and an electronic "duet" with the late Ella Fitzgerald.
48 kHz / 24-bit PCM – Verve Studio Masters