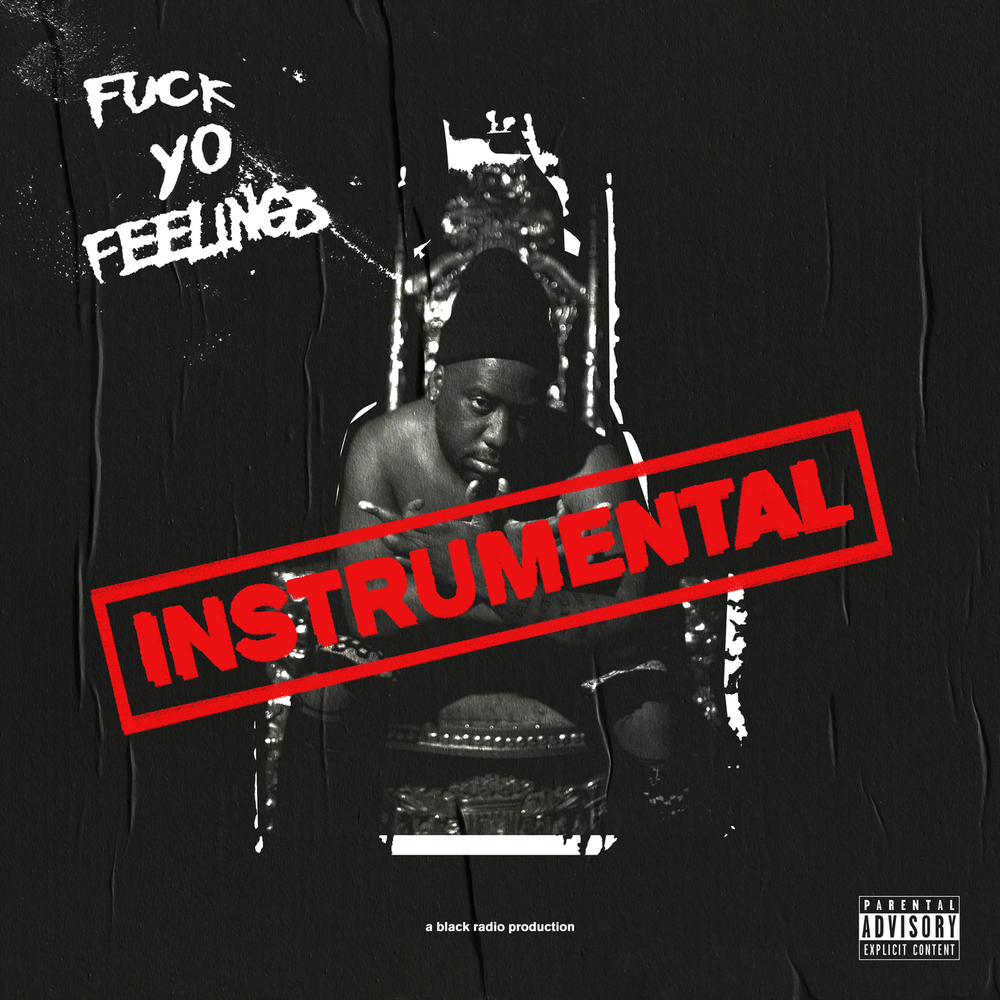 Available in 96 kHz / 24-bit AIFF, FLAC high resolution audio formats
Legendary genre-bending, multiple Grammy and Emmy-winning artist and producer Robert Glasper has released his newest project, Fuck Yo Feelings. Fuck Yo Feelings is the result of a 2-day session in which Glasper invited musician friends to stop by the studio and organically create together, the final result being this mixtape which sonically documents the lost art of improv and on the spot collaborations that can only come from authentic relationships and true artistry. Glasper’s sound can hardly be defined but is built on his unique blend of jazz, hip-hop and neo-soul. Fuck Yo Feelings is an inspired update in that lineage, blending the personalities of himself and his collaborators that include a top-tier range of standout artists across different scenes that only Glasper could put in the same room –Yasiin Bey, Herbie Hancock, Andra Day, YBN Cordae, Terrace Martin, Baby Rose, Bilal, Buddy, Denzel Curry, Mick Jenicks, SiR, Rapsody and more. The mixtape marks the first time Glasper has re-united and recorded with Chris Dave (featured in Rolling Stone’s “100 Greatest Drummers of all Time”) and Derrick Hodge (bass) in nearly ten years since 2012’s Black Radio, Glasper’s unanimously celebrated album that took home the Grammy Award for Best R&B album in 2013. The instrumental version of the album reveals the arrangements and intricacies of these stunning musicians with renewed clarity.
96 kHz / 24-bit PCM – Loma Vista Recordings Studio Masters