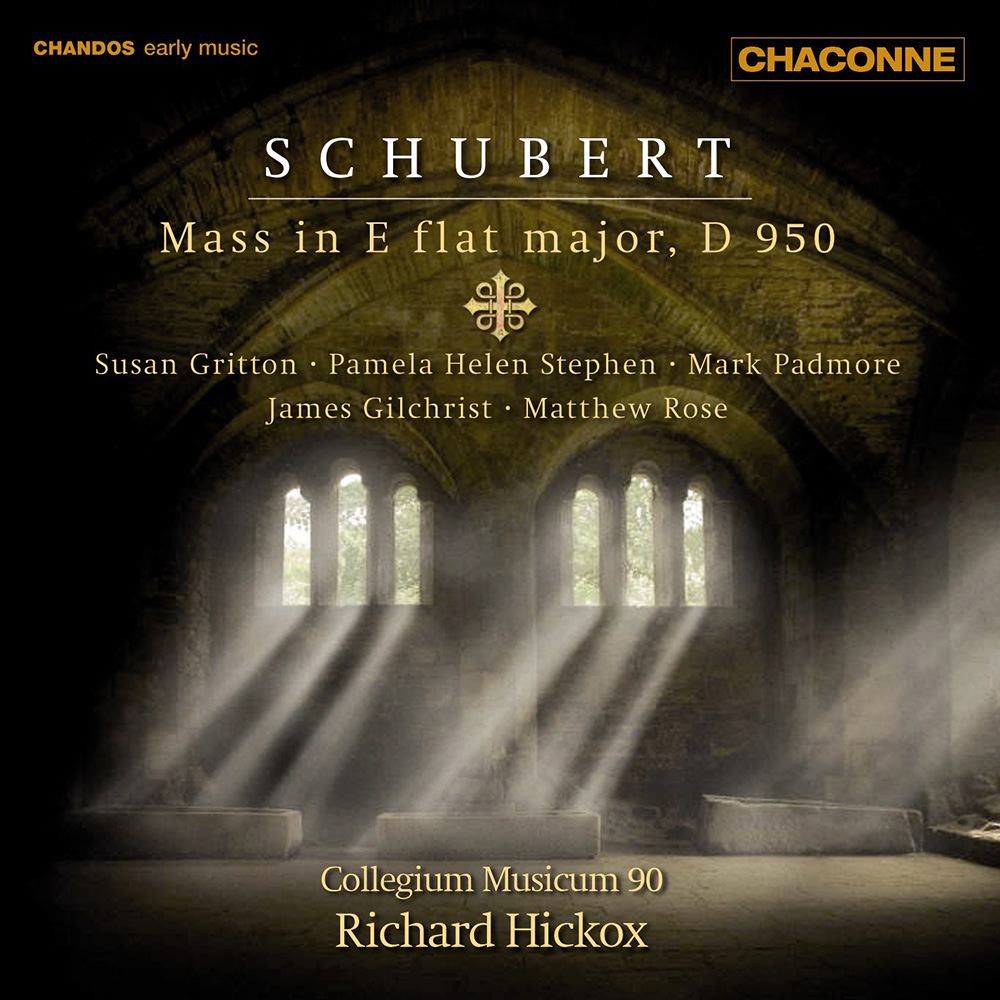 "... few period bands have tackled this late, great work and it comes up gleaming in the care of Collegium Musicum 90 under Richard Hickox ... soloists are superb too ..."
- BBC Music Magazine

"Turn to Hickox and you’ll hear how this heavenly music should sound, with the three soloists singing with pure tone and wondering tenderness. Hickox scores, too, with his extra choral firepower at climaxes and the wonderfully pungent sonorities of Collegium Musicum 90 ..."
- Gramophone