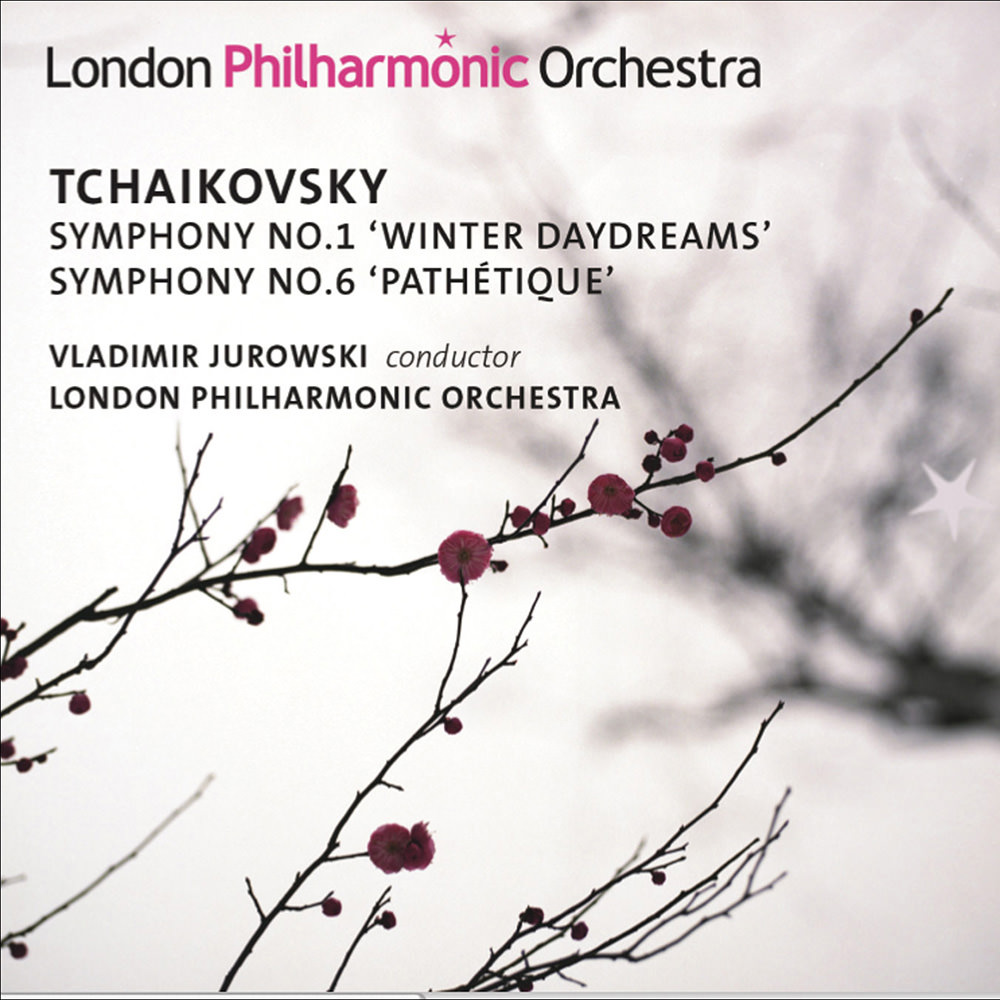 Available in 44.1 kHz / 24-bit AIFF, FLAC audio formats
"Four Stars ... exceptional performances, superbly recorded with a breathtaking range of dynamics. Taking pride of place is the wonderfully bright, buoyant First Symphony ... the playing of the LPO is world class." - The Guardian "Jurowski steers a marvellously lithe and clear-sighted course through this youthful canvas, with springy basslines, luminous textures and bracing contrapuntal vigour ... (the "Pathétique") has much to commend it ... everything is exquisitely nuanced and Jurowski exploits an intrepidly wide range of dynamic ..." - Gramophone "Four Stars ... infectious, bracing and idealistic by turns, the results are both lively and heartfelt ... (the "Pathétique" is) a terrifying rendition; its feverish climaxes in the middle and stabbing sforzandos and pizzicatos near the end convey the pain of death more than its sense of release." - BBC Music Magazine This double album from the London Philharmonic Orchestra presents live recordings of Tchaikovsky’s first and last symphonies, conducted by Vladimir Jurowski at concerts in October and November 2008. The first symphony, entitled Winter Daydreams, is seductively atmospheric with crisp orchestrations giving the impression of a winter landscape. The Sixth Symphony, "Pathétique" is a passionate work whose tragic finale gained significance with Tchaikovsky’s sudden death just days after he conducted its premiere performance.
44.1 kHz / 24-bit PCM – LPO Studio Masters