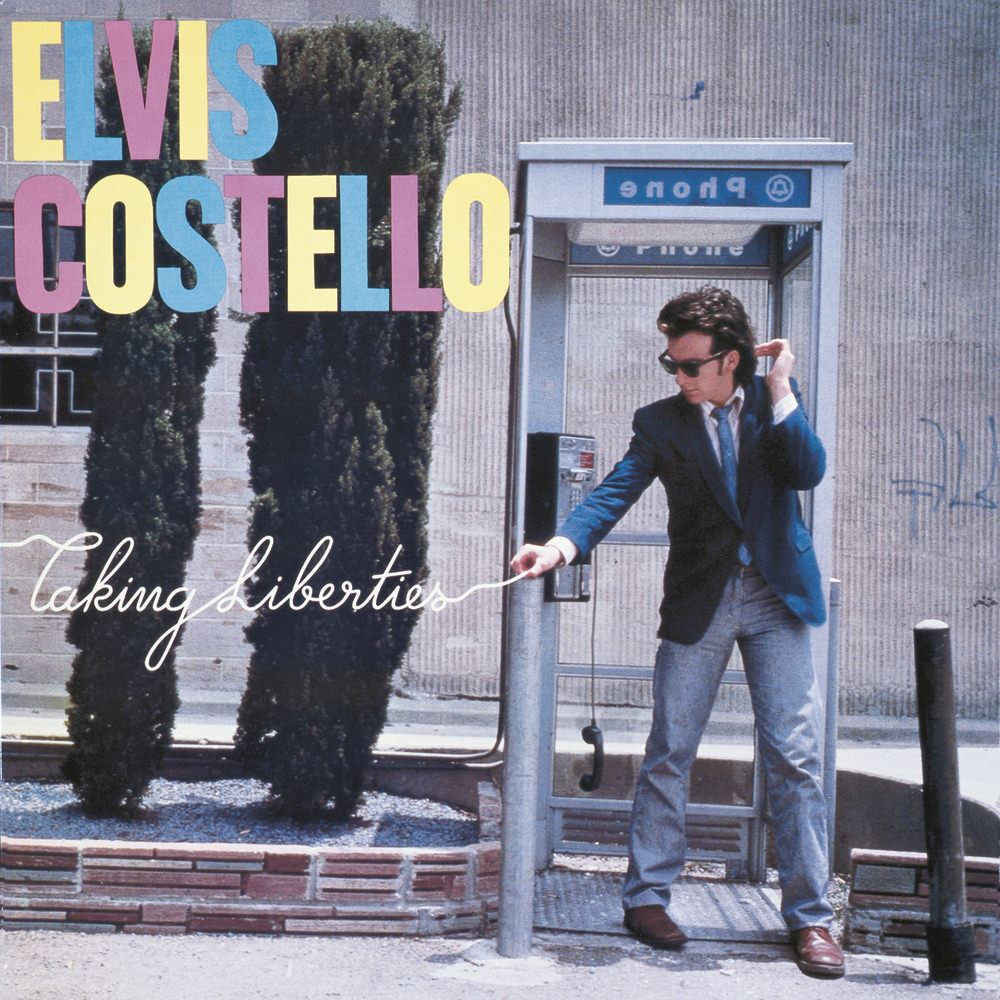 Available in 192 kHz / 24-bit, 96 kHz / 24-bit AIFF, FLAC high resolution audio formats
Billboard 200 - #28, 1980 "... some sentimental part of me is taken with its reflexive passion and half-finished serendipity ... B." - Robert Christgau "... these alternate renditions and the range of material on the album as a whole make Taking Liberties seem less like a songwriter's showcase (though it certainly proves that Costello is prolific) than a panorama of production experiments and disparate styles." - Rolling Stone This North American-only compilation was released in 1980 and contains many of the tracks and B-sides that had appeared in the UK but were never available in North America.
192 kHz / 24-bit, 96 kHz / 24-bit PCM – Hip-O/Elvis Costello Studio Masters