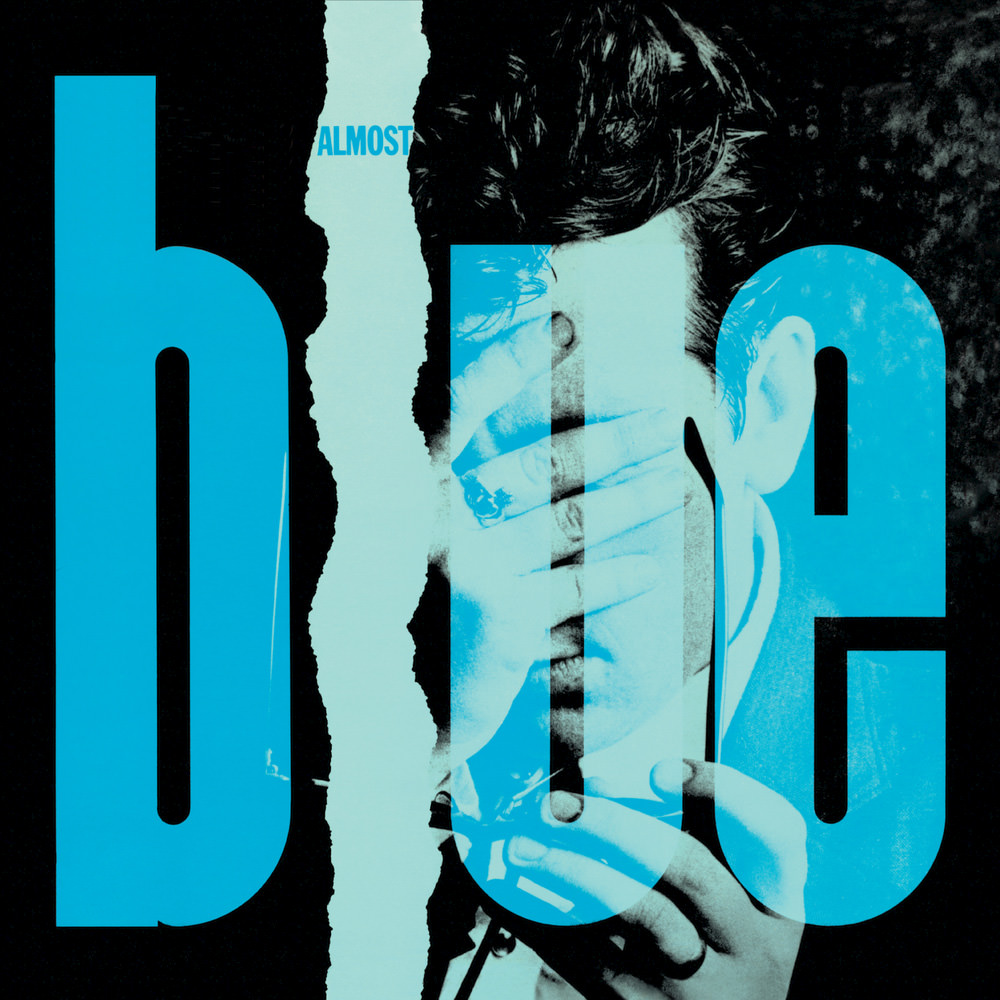 Available in 192 kHz / 24-bit, 96 kHz / 24-bit AIFF, FLAC high resolution audio formats
UK Albums Chart - #7, 1981 UK Singles Chart - #6, 1981 - Good Year For The Roses "... a richly satisfying sidestep ... has the feel of both a homage and a holiday ... so enjoy it, maybe get enlightened ..." - NME "... Costello's strength as a country vocalist lies in his interpretation of ballads ... his performance is no joke ...The Attractions do a decent job as a country band." - Rolling Stone "... (respects) the music's form and its essence ... the key twist here is the complete reliance on outside material and what material it is. From Hank Williams and Don Gibson to Merle Haggard, Charlie Rich and Gram Parsons. Costello finds and fulfills the promise of some simply terrific songs. Ironically, the arrangements are as authentic as anything likely to emanate from Music Row this year." - Billboard Elvis Costello's 1981 album Almost Blue, his foray into the world of traditional country & western music, is full of covers by country legends like Hank Williams, George Jones, Charlie Rich and Merle Haggard. Warmly received by many critics who agreed that Costello and his band did a credible job interpreting this quintessential American material, the album peaked at number seven in the UK and yielded a top 10 British hit with Jerry Chesnut's song Good Year For The Roses.
192 kHz / 24-bit, 96 kHz / 24-bit PCM – Hip-O/Elvis Costello Studio Masters