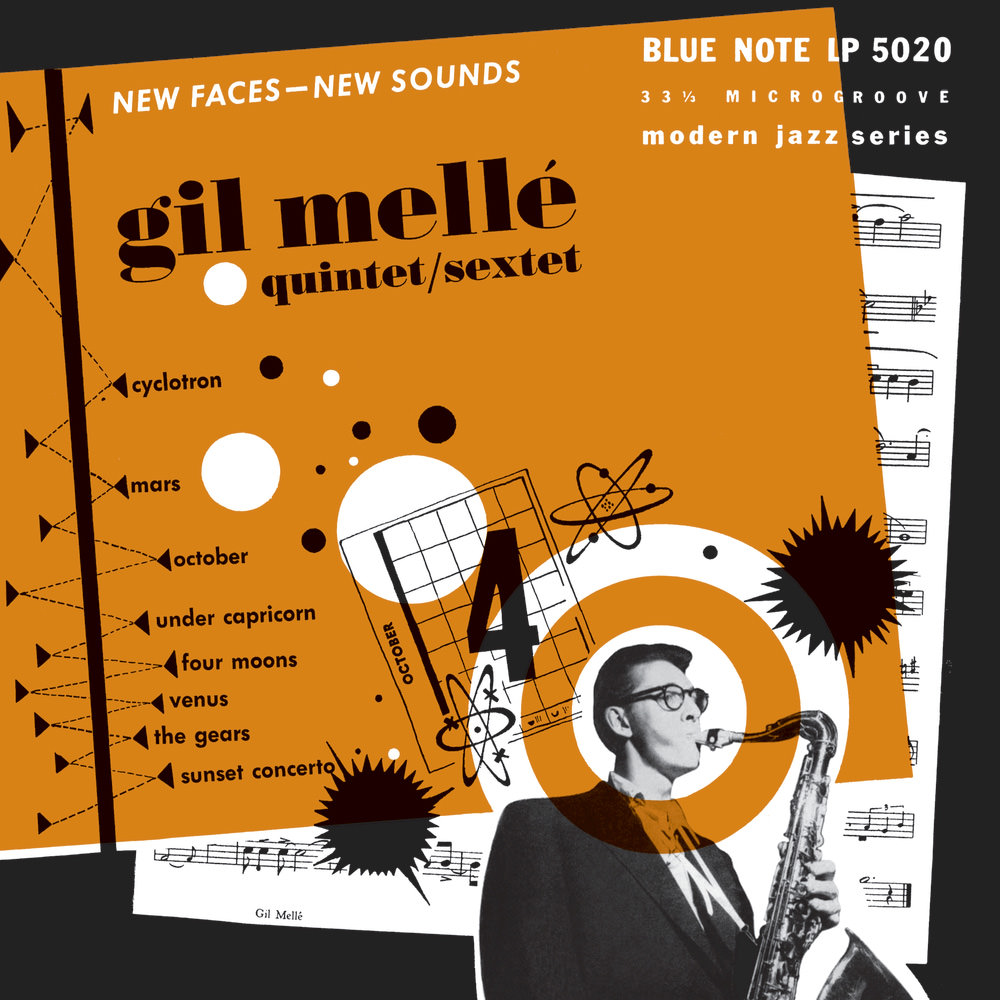 Available in 192 kHz / 24-bit, 96 kHz / 24-bit AIFF, FLAC high resolution audio formats
"The music is frankly experimental even by the standards of the time, but holds up surprisingly well ... Mellé is an intriguing soloist on baritone and tenor (reminiscent of early Giuffre), but it is the arranging that makes the music special." - JazzTimes.com An album of firsts: believed to be the very first professional recordings ever made by legendary jazz producer Rudy Van Gelder in his living room studio, these debut sessions from saxophonist Gil Mellé were recorded in March 1952 and January 1953 and released on Blue Note, making Mellé the label's first white artist. Among the musicians backing Mellé on these songs are Eddie Bert on trombone, guitarist Tal Farlow, bassist Red Mitchell and drummer Max Roach.
192 kHz / 24-bit, 96 kHz / 24-bit PCM – CM BLUE NOTE (A92) Studio Masters