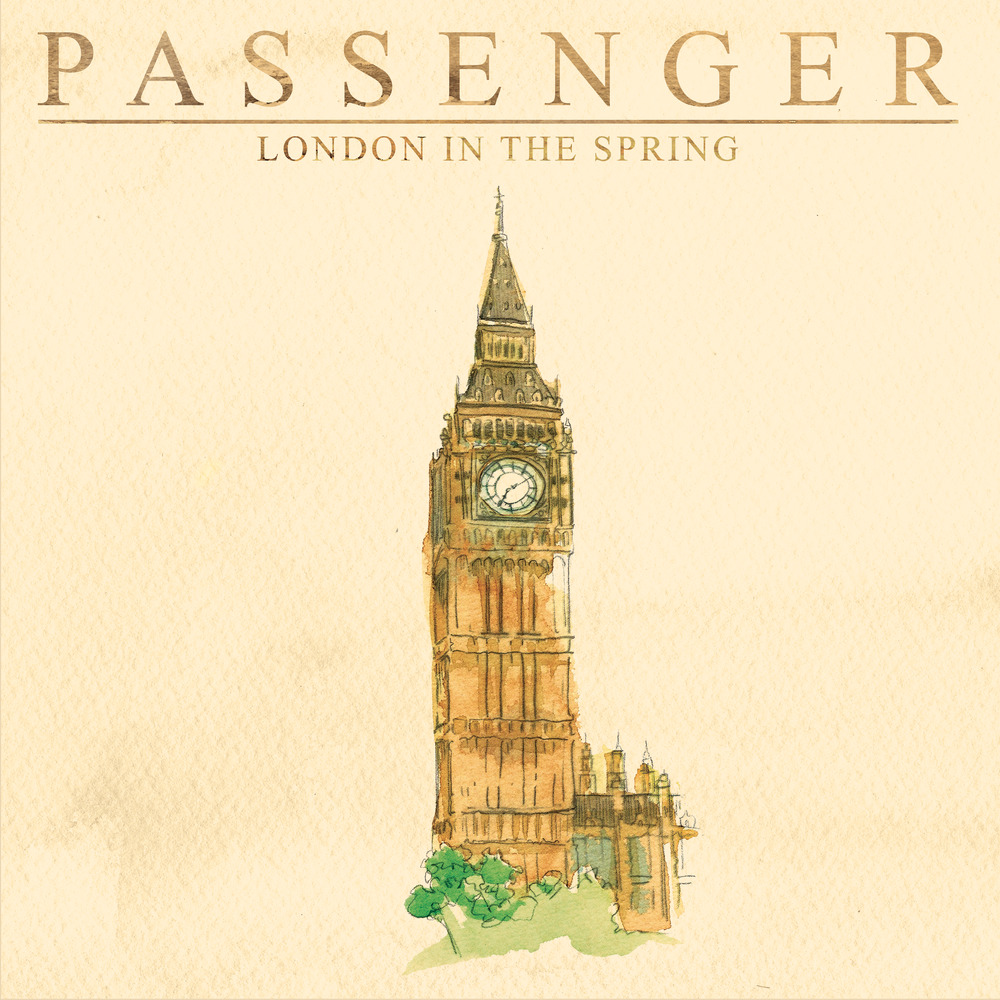 London in the Spring (Single)

Available in MQA and 48 kHz / 24-bit AIFF, FLAC audio formats
Mike Rosenberg, AKA Passenger, releases his new single "London in the Spring", following up on the success of his 2019 hit "Let Her Go", which became the 42nd song (and only the 7th song from a UK artist) to exceed 1 Billion streams on Spotify. While Passenger is most known for “Let Her Go,” the song is only a glimpse at the incredible body of work behind the humble troubadour. From busking on street corners to fund his first albums to touring the globe multiple times over, playing to sold out crowds at some of world’s most iconic venues and stages, Passenger has built a tremendously dedicated fan base as a solo acoustic performer thanks to his ability to connect with audiences large and small with his beautiful story-telling, unique voice, and unmatched witty rapport.
48 kHz / 24-bit PCM – Nettwerk Records Studio Masters