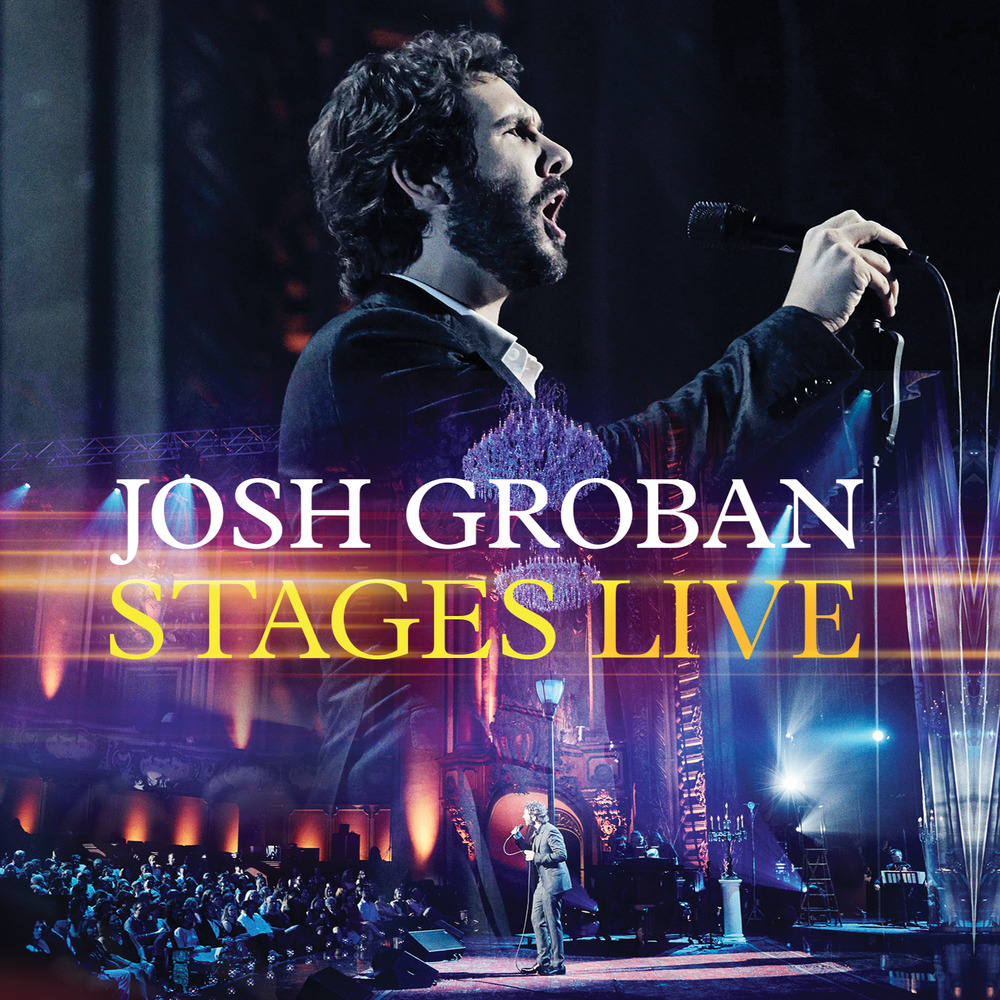 Available in MQA and 48 kHz / 24-bit AIFF, FLAC audio formats
Josh Groban follows up on his acclaimed 2015 release, Stages, with a rousing live set of pieces taken from the album. Stages Live features a programme of music from Broadway Musicals, including Charlie and the Chocolate Factory, Les Misérables, The Phantom of the Opera, and many more! Also featured on the release are high-profile guest appearances from Kelly Clarkson and Audra McDonald. Stages Live received a nomination for "Best Traditional Pop Vocal Album" at the 59th Annual Grammy Awards.
48 kHz / 24-bit PCM – Reprise Studio Masters