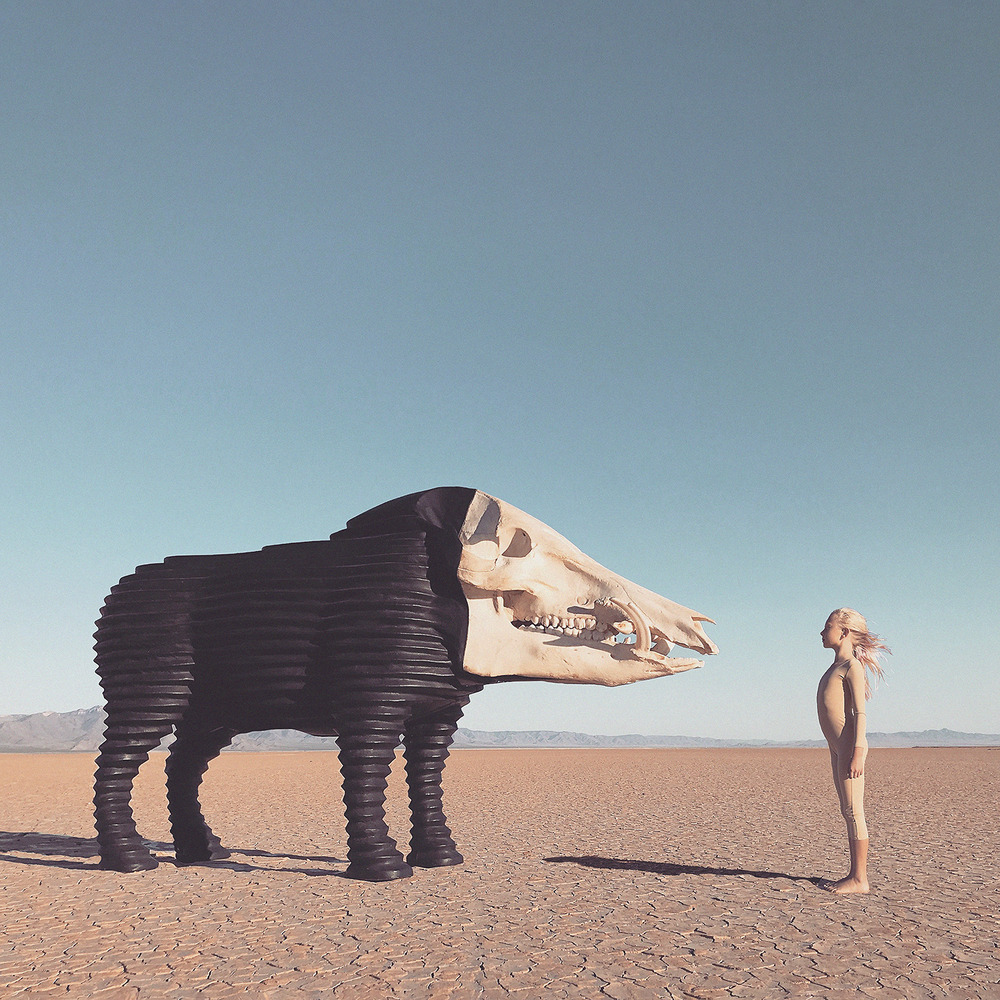 Dream Hunting in the Valley of the In-Between

Available in MQA and 48 kHz / 24-bit AIFF, FLAC audio formats
Honus Honus (aka Ryan Kattner) has devoted his career to exploring the uncertainty between life’s extremes: beauty and ugliness, order and chaos. The songs on Dream Hunting in the Valley of the In-Between, Man Man’s first album in over six years and his Sub Pop debut, are as intimate, soulful, and timeless as they are audaciously inventive and daring. The 17-track effort was produced by Cyrus Ghahremani, mixed by S. Husky Höskulds (Norah Jones, Tom Waits, Mike Patton, Solomon Burke, Bettye LaVette, Allen Toussaint), and mastered by Dave Cooley (Blood Orange, M83, DIIV, Paramore, Snail Mail, clipping). At the end of 2015, Man Man went on an unexpected and unforeseen hiatus, and thus began a period of creative reinvention for Honus. In the midst of this Man Man sabbatical, Honus began piecing together what would become Dream Hunting in the Valley of the In-Between. He recruited longtime-creative collaborator Ghahremani to help him produce. Written in a friend’s LA “guesthouse” (more shack than chic) that had “an old upright piano, a thrift store lamp, and nothing else,” it was an arduous, three-and-a-half-year process. “I had chord progression notes that looked like chicken scratch and lyrics on pieces of paper stuck all over the walls. It looked like I was about to break the big case, catch the killer. One of the best things about this time, in these ‘lost in the wilderness/surreal exile from my own band’ years, was that I finally found players who believed in me, trusted my vision, respected my songwriting. It was rejuvenating.” - Man Man
48 kHz / 24-bit PCM – Sub Pop Records Studio Masters