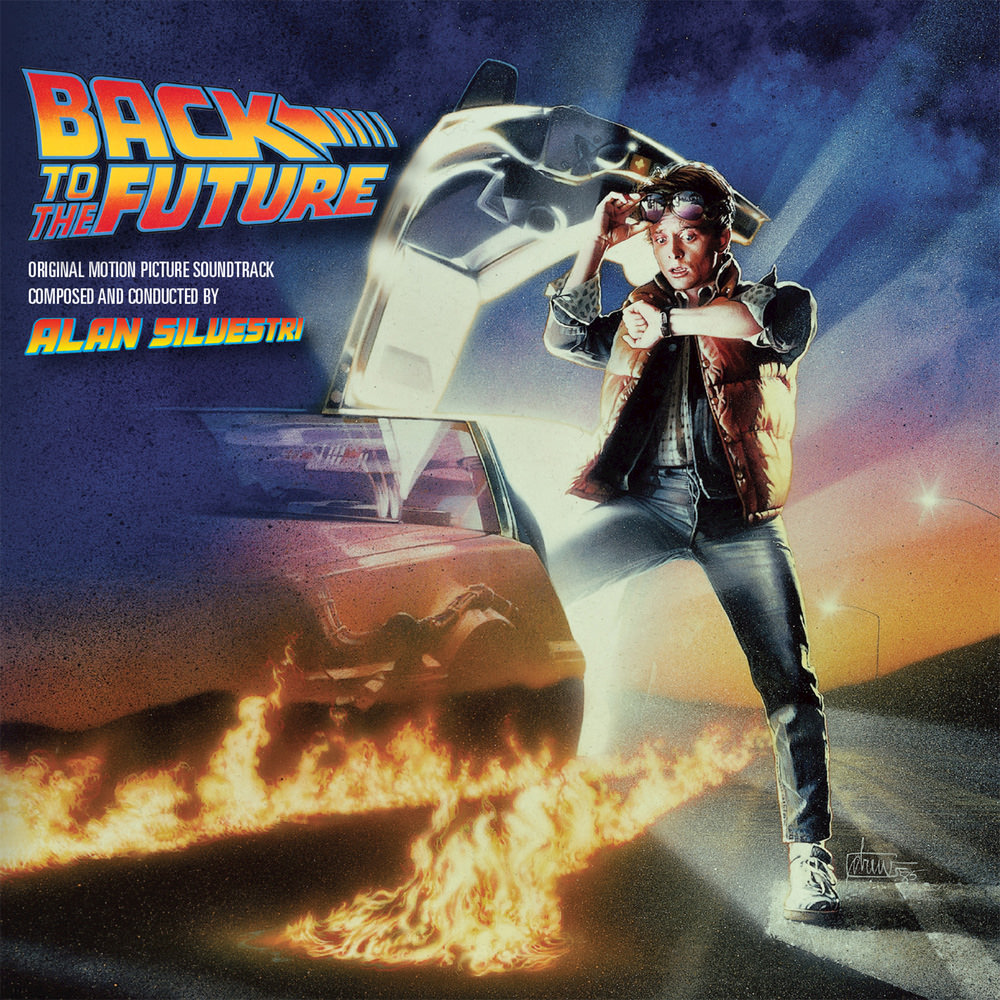 Back To The Future (Original Motion Picture Soundtrack)

Available in 44.1 kHz / 24-bit AIFF, FLAC audio formats
Grammy nomination - Best Album of Original Score Written for a Motion Picture or a Television Special, 1985 "... lush and full of optimism ..." - Toronto Star "... Alan Silvestri's grandiose score ... perhaps his best career achievement ..." - Filmtracks.com "... a long time coming ... remains one of the most recognizable movie themes in history ... Silvestri’s overture has a malleability lacking in other great themes." - National Post This Grammy-nominated orchestral score by Alan Silvestri, while highly in demand by soundtrack fans for years, has been hard to find until now. Over four days of recording, Silvestri conducted a 98-piece orchestra to bring his score to life, the largest orchestra assembled to that point for a Universal movie.
44.1 kHz / 24-bit PCM – Geffen Studio Masters