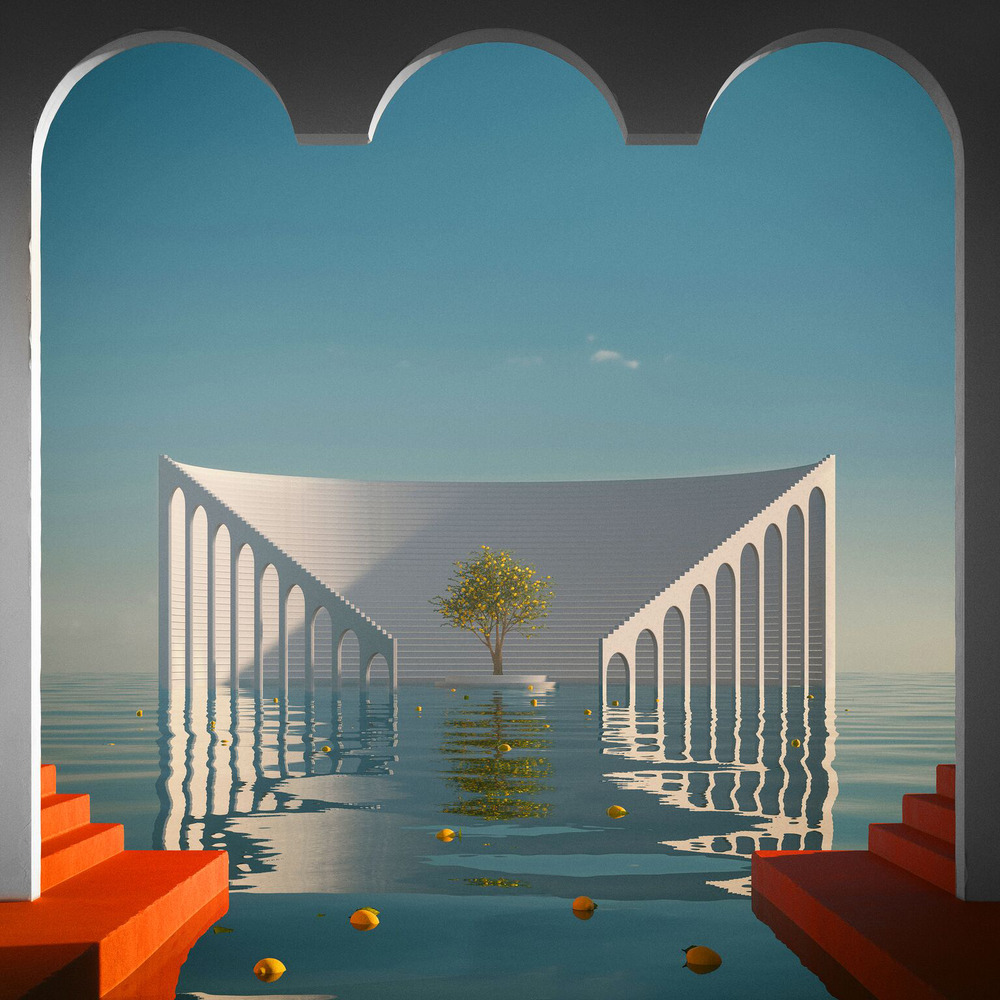 ℗ 2020 It's Complicated under exclusive license to Mute Artists

The movie is set in 1914 and revolves around a commune of young artists from Northern Europe as they establish themselves on the rural island of Capri. Martone also co-wrote the screenplay for the Indigo Film, Rai Cinema and Pathé Films production with Ippolita di Majo.
44.1 kHz / 24-bit PCM – Mute Studio Masters