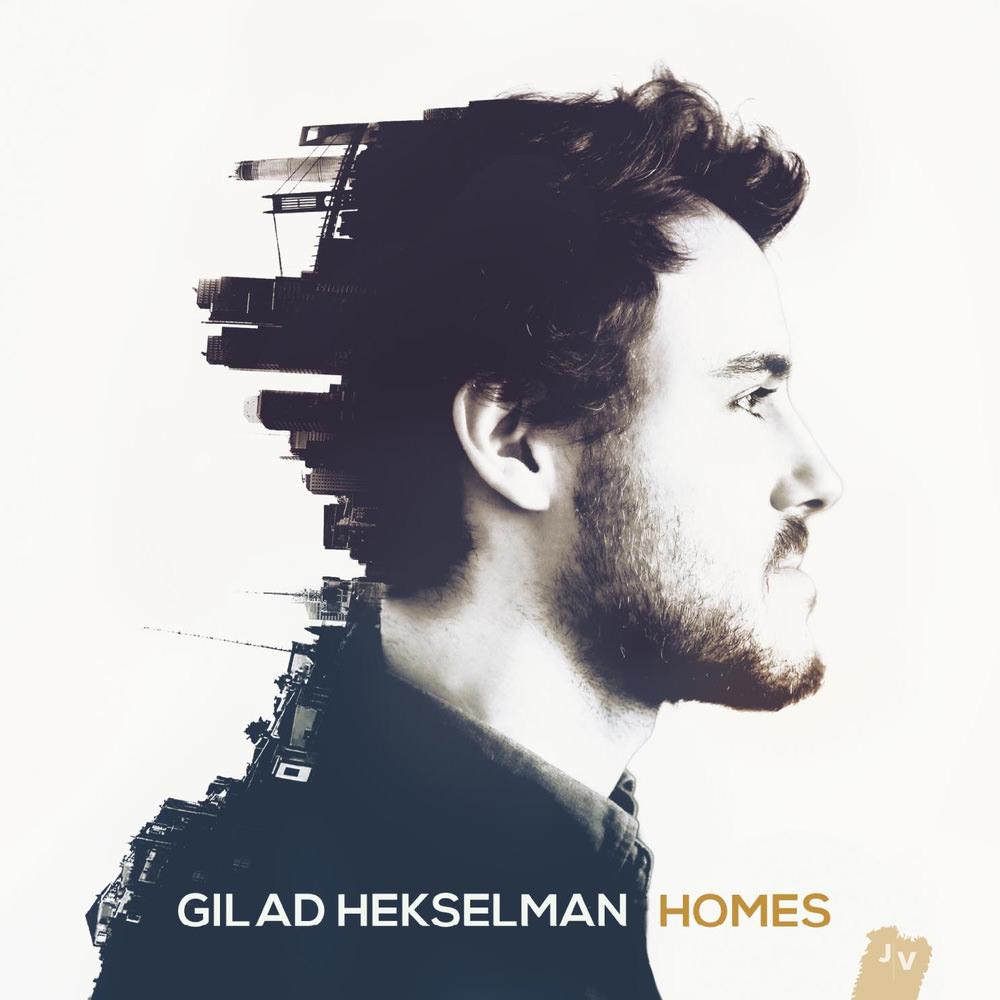 Available in 88.2 kHz / 24-bit AIFF, FLAC high resolution audio formats
"The lean and clean trio format Hekselman prefers forefronts his tasteful use of space and allows for maximum group interaction ... Hekselman is a compelling writer ..." - The New York City Jazz Record Homes, the fifth album from award-winning Israeli-born, New York City-based guitarist Gilad Hekselman is a showcase for his fluid, melodic style that has been compared to Pat Metheny and Alan Holdsworth. He is accompanied by his superb trio, drummer Marcus Gilmore and bassist Joe Martin, as well as special guest percussionist Jeff Ballard. "... it has been a long and very mindful process of making sure it sounds, looks and feels just right. This whole time I was so eager to share this music with you and the day has finally arrived. And I can't describe how excited I am!! Here it is, my baby is out of my hands and into your ears and, hopefully, hearts!" - Gilad Hekselman
88.2 kHz / 24-bit PCM – Jazz Village Studio Masters