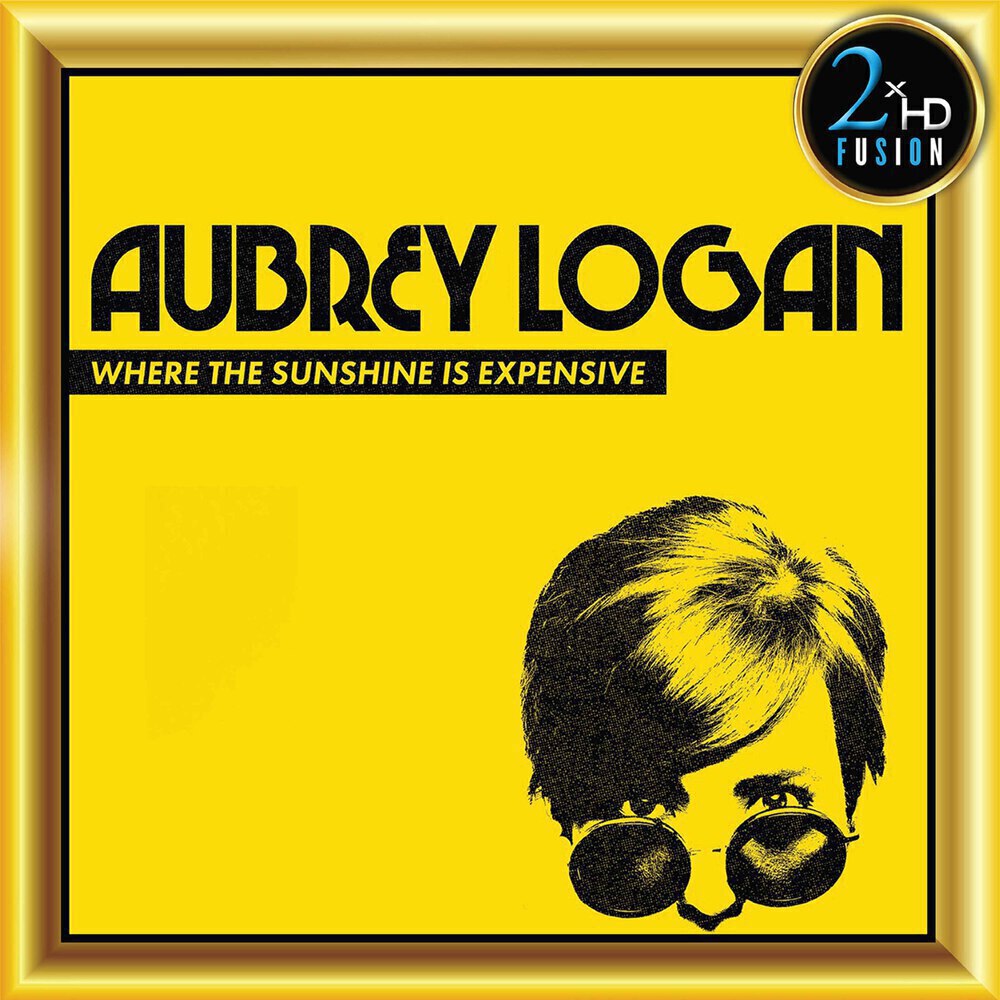 Where the Sunshine is Expensive

Where the Sunshine Is Expensive is the sophomore recording of acclaimed powerhouse trombonist/vocalist Aubrey Logan. Coined "The Queen of Sass" in the press, Logan was a featured guest on Dave Koz’s #1 selling contemporary jazz album, Summer Horns II: From A to Z, and her debut solo album Impossible (2017) charted in the Top 10 on the iTunes and Billboard jazz charts.

Where the Sunshine Is Expensive was recorded live at the legendary EastWest Studios in Los Angeles in front of an intimate audience and captures an exciting blend of pop, jazz and R&B tunes that tell a story about Hollywood from Logan's unique perspective.

"Aubrey is that rare artist who comes along once in a very long while. She truly makes you stop in your tracks. With such a communicative voice and style and a great sense of musical adventurousness, combined with unmatched technique, there’s really no emotion she can’t tackle musically. She’s the total package. Oh, and then there’s the trombone! She’s in a class all by herself.”
- Dave Koz
192 kHz / 24-bit, 96 kHz / 24-bit PCM and 11.2896 MHz, 5.6448 MHz, 2.8224 MHz DSD – 2xHD Studio Masters