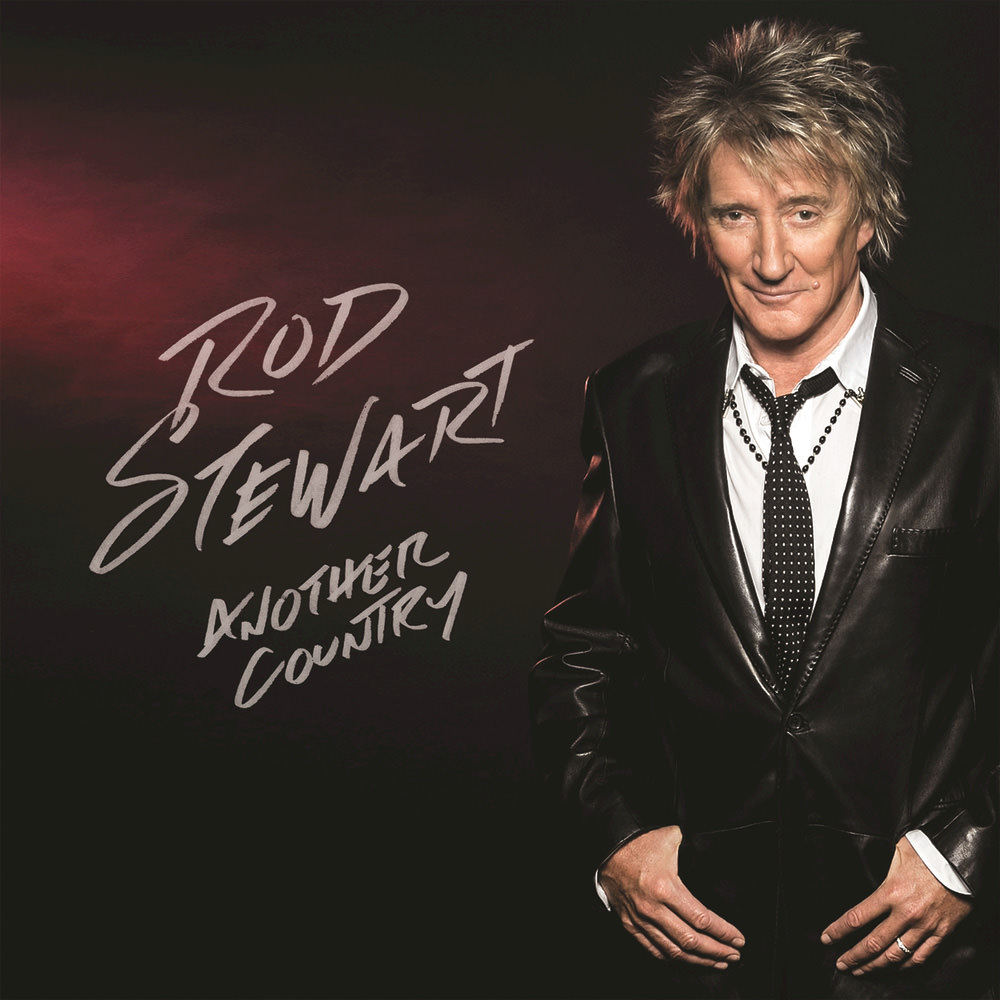 Available in 44.1 kHz / 24-bit AIFF, FLAC audio formats
Billboard 200 - #20, 2015 "... finds Stewart fully engaged again as a songwriter ... age-appropriate songs of contentment, British roots ..." - Miami Herald "... (the single) Please ranks up there with his all-time great tunes and it's a powerful showcase for his undiminished pipes." - Rolling Stone Rod Stewart continues the story he began on his 2013 album Time with this collection of honest and personal songs, recorded at home and almost entirely self-written and self-produced. Stewart says he was motivated and inspired by the worldwide success of Time, which gave him the confidence to keep examining and to keep writing. That confidence also gave him the freedom to experiment with different sounds such as reggae, ska and Celtic melodies. This deluxe edition contains three bonus tracks, notably In A Broken Dream, the infamous 1968 Python Lee Jackson song whose vocals by a then unknown Stewart have been immortalized on A$AP Rocky’s Everyday. "It seems like I’ve spent years of my life in a recording studio so being able to record this album at home, where most of the songs were written, felt so much more intimate and inspiring." - Rod Stewart
44.1 kHz / 24-bit PCM – Capitol Records (CAP) Studio Masters