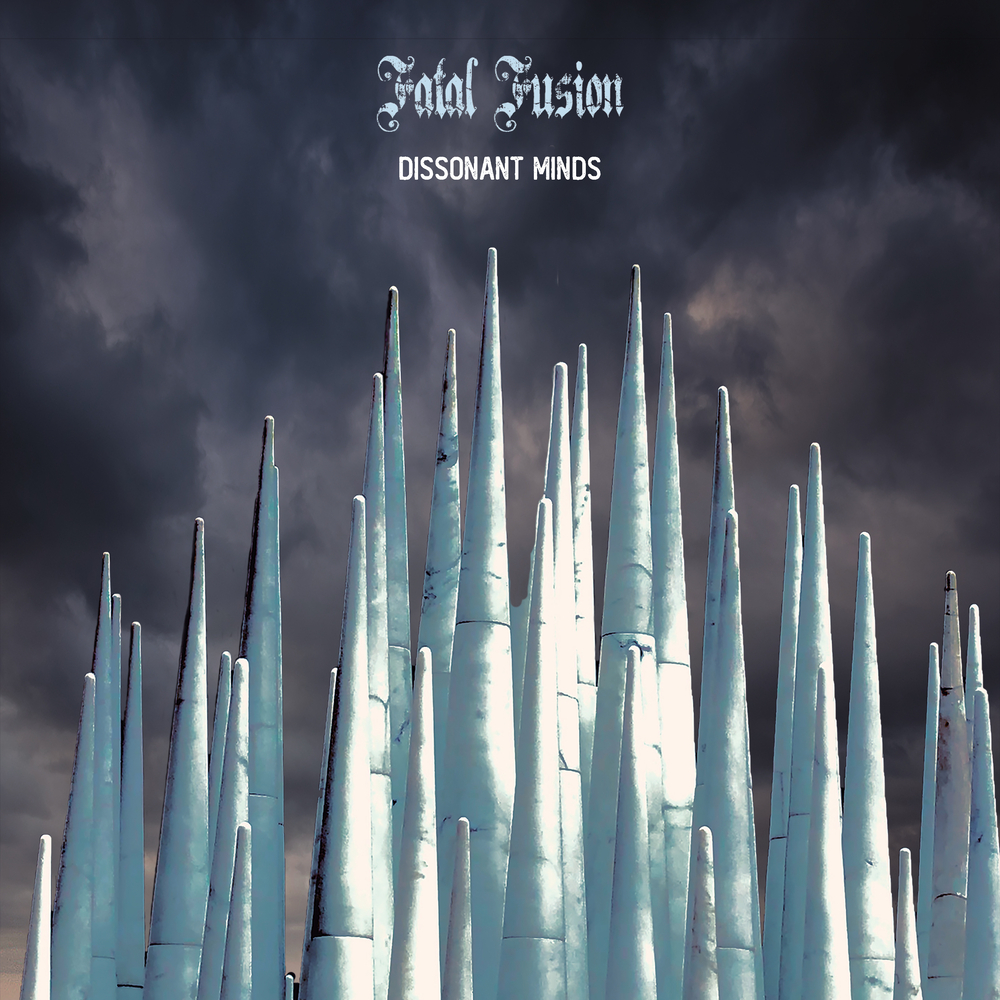 Available in 44.1 kHz / 24-bit AIFF, FLAC audio formats
"Just when you think you’ve got a handle on what Fatal Fusion do, the Norwegian five-piece take a left-field turn and leave you perplexed. But that’s what makes the band’s fourth album such a delight. There are only four tracks, but each one is a concerto in its own right..." - Prog Magazine Fatal Fusion is a Norwegian progressive rock band, strongly inﬂuenced by 60's & 70's progressive rock, by bands like King Crimson, Pink Floyd, Yes, Genesis, Led Zeppelin, Rush, Deep Purple, etc, but also newer bands from the 80's & 90's, bands like Anekdoten, IQ, Marillion, Toto, Dream Theater, Iron Maiden etc. Fatal Fusion has a broad musical landscape, combining many musical styles from jazz, blues, rock, metal, funk, psychedelia, ambient, latin and classical music into a mix. Their fourth album, Dissonant Minds is released on Apollon Records.
44.1 kHz / 24-bit PCM – Apollon Records Prog Studio Masters