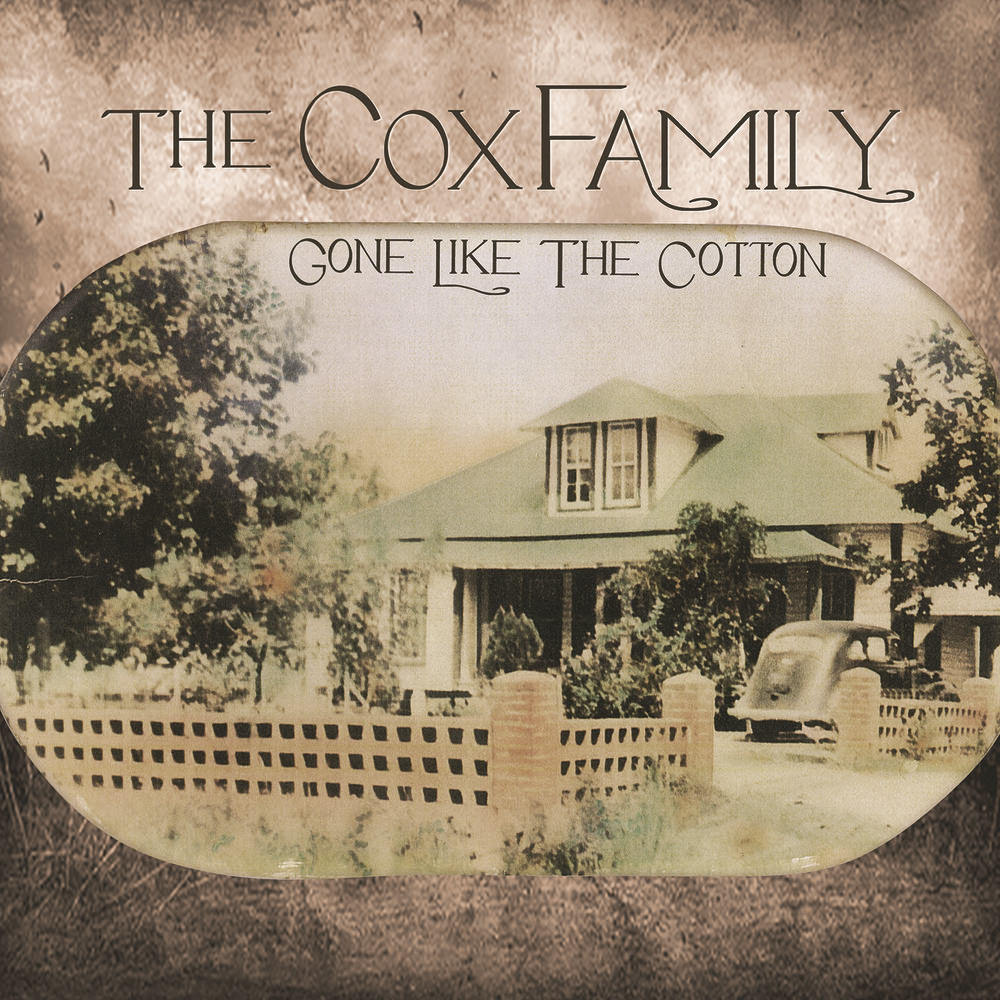 "... built on a solid country music foundation with sensational harmony singing and inspired song selection. Dabbling in bluegrass, pop and rock throughout, the Coxes haven't missed a beat, a tasty instrumental lick, or a sterling vocal performance in spite of the nearly two decades between the album's late 20th century start and glorious 2015 finish."
- Rolling Stone

Gone Like The Cotton from Grammy-winning bluegrass band the Cox Family took 17 years to finish; recording started in 1998 but the record company pulled the plug and the album was never completed. In 2014 tapes from those 1998 sessions were discovered and original producer Alison Krauss jumped at the opportunity to work with the Coxes again to finally bring their last album to light.

"I can’t remember when I’ve been lucky enough to be witness to a story where such generosity and talent come together so perfectly. I’ve had the time of my life getting to work on the record again. The Cox Family hold a place in my heart like no other and listening to them for all of us is like coming home."
- Alison Krauss
96 kHz / 24-bit PCM – New Rounder Studio Masters