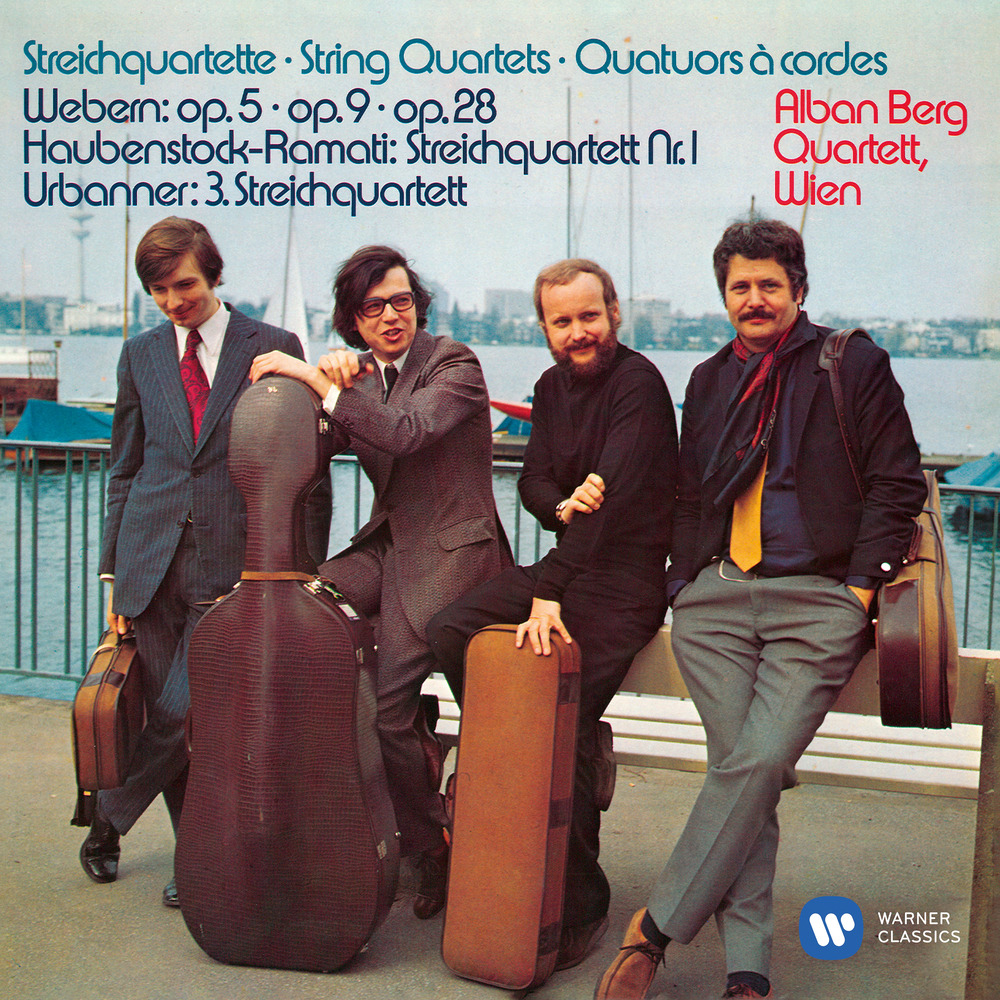 Available in MQA and 192 kHz / 24-bit, 96 kHz / 24-bit AIFF, FLAC high resolution audio formats
The famous Alban Berg Quartett perform quartet music from several great composers on this excellent programme. For nearly forty years the Alban Berg Quartett has been considered one of the most famous quartets of all time, performing regularly in music capitals and major festivals throughout the world. They had their own concert series at the Vienna Konzerthaus (where they made their debut in 1971 and where they are now Honorary Members), at the Royal Festival Hall London, (where they are Associate Artists), at the Opera Zurich, the Theatre des Champs-Elysées in Paris, the Cologne Philharmonie and at the Alte Oper Frankfurt. Since they were founded the Alban Berg Quartett have been prolific recording artists and have received over thirty major international awards, including the Grand Prix du Disque, the Deutsche Schallplattenpreis, the Edison Prize, the first International Classical Music Award, the Japan Grand Prix, and the Gramophone Magazine Award. Many of these recordings are regarded as definitive by public and critics alike.
192 kHz / 24-bit, 96 kHz / 24-bit PCM – Warner Classics Studio Masters