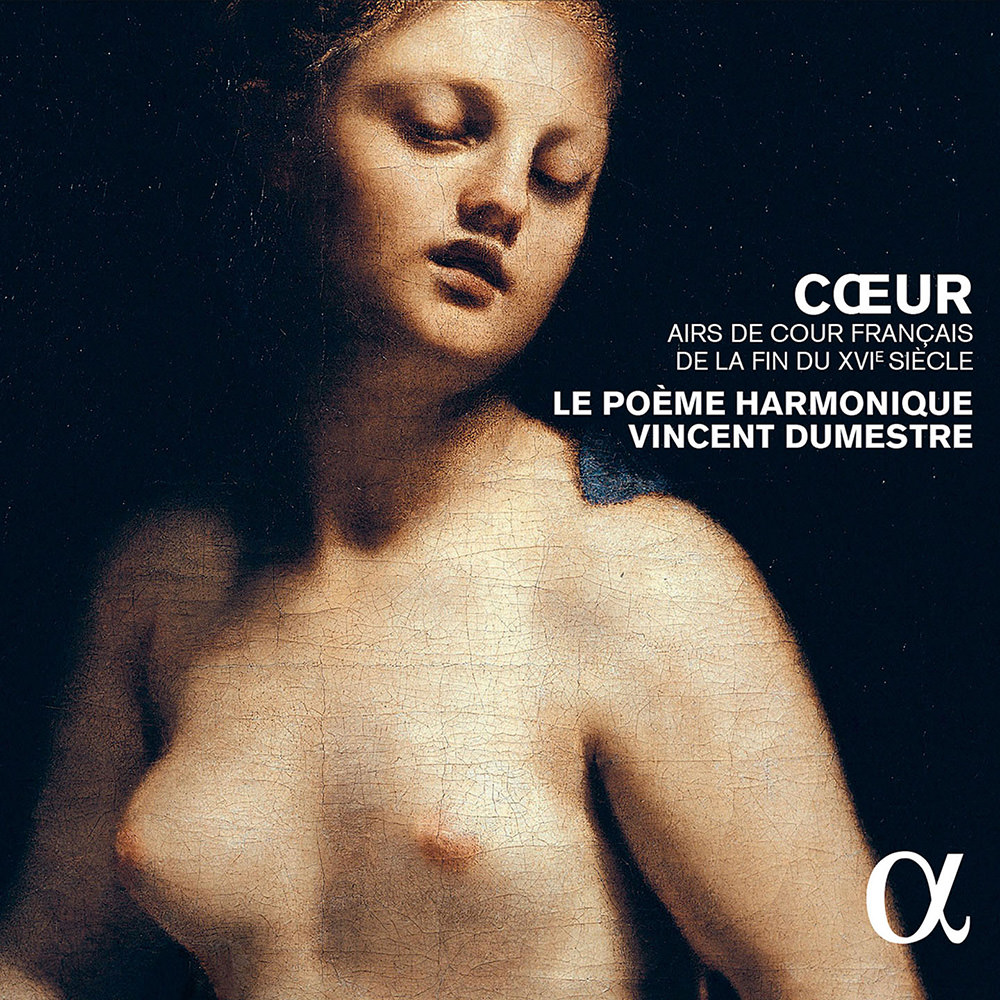 Available in 88.2 kHz / 24-bit AIFF, FLAC high resolution audio formats
Award-winning French lutenist Vincent Dumestre and his ensemble Le Poème Harmonique embark on a voyage back to France during the second half of the 16th century, a period which saw the emergence of new centres of artistic activity. The music on this album, while still largely neglected, provides a discovery of a refined poetic and musical universe, witness to a French Renaissance at its apogee, with works by composers including Pierre Cléreau, Guillaume Costeley, Adrian Le Roy and Didier Le Blanc. Dumestre, an uncontested master of these repertoires, is surrounded by the finest singers and instrumentalists who exhume and share these unusual treasures.
88.2 kHz / 24-bit PCM – Alpha Studio Masters