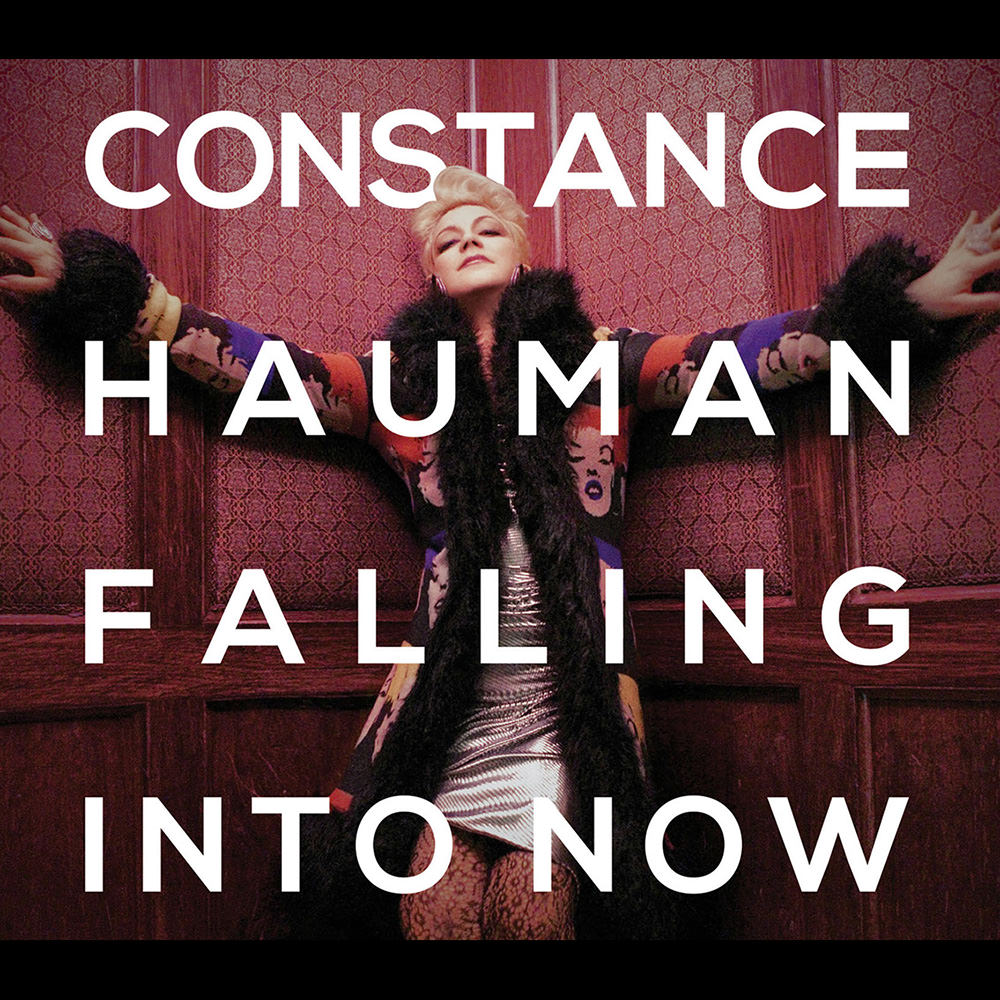 Available in 44.1 kHz / 24-bit AIFF, FLAC audio formats
Falling Into Now is the debut album of new and original songs from American opera star Constance Hauman, discovered by Leonard Bernstein and renowned as one of the most theatrically and musically gifted lyric coloratura sopranos of her generation. On this deeply personal material, Hauman displays her skill as a pop chanteuse and a skilled and emotionally trenchant songwriter. The cycle of songs are conceptually and affectively linked, a document of Hauman’s odyssey from the edge of darkness to a land of new beginnings and illumination as she sings of the pain and complexity of broken relationships, betrayal and the fortitude one manifests in both integrating and leaving the past behind.
44.1 kHz / 24-bit PCM – Isotopia Records Studio Masters