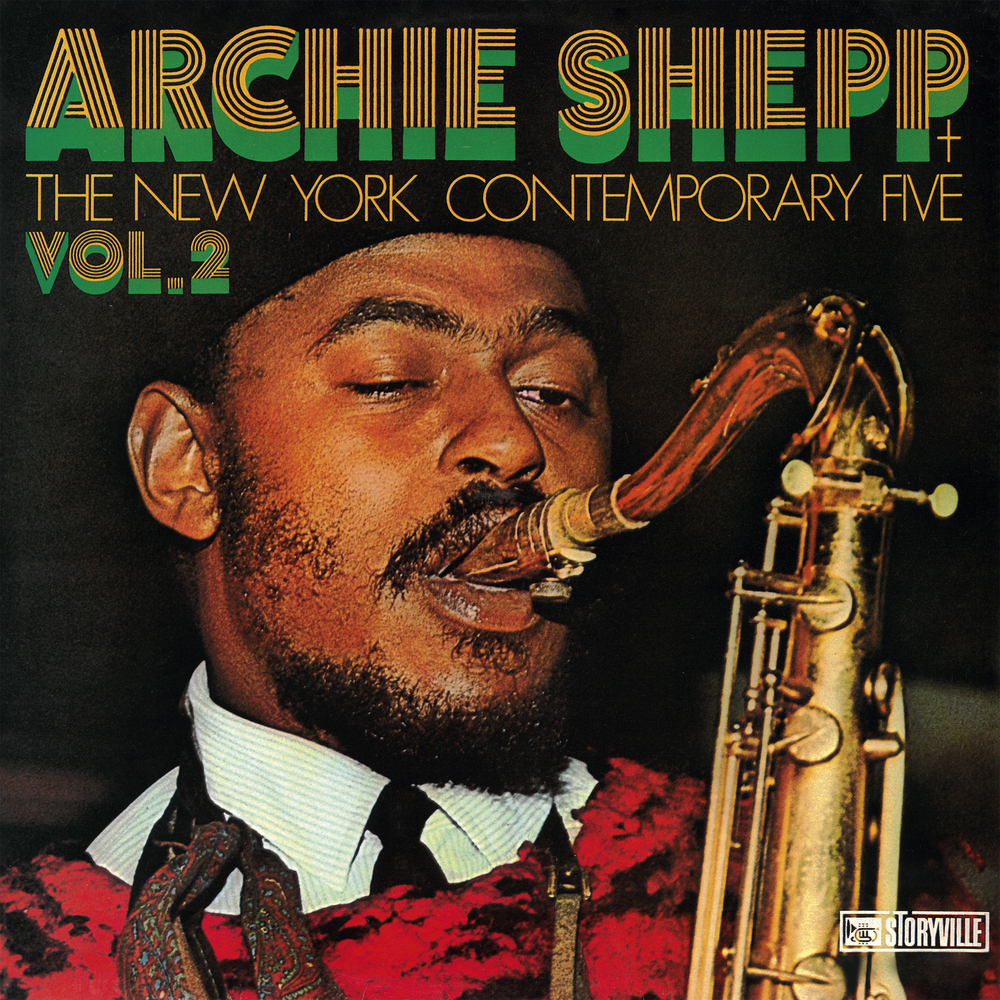 Available in 96 kHz / 24-bit AIFF, FLAC high resolution audio formats
Recorded at the end of a string of engagements throughout the Scandinavian countries, Archie Shepp + The New York Contemporary Five, Vol. 2 captures a group of young musicians seeking new musical ground and having found a welcoming environment far from home. In November of 1963, The New York Contemporary Five were consolidating avant-garde jazz as pioneered by Ornette Coleman and Cecil Taylor in Copenhagen and Sweden, as New York clubs had yet to fully embrace the style. The quintet had formed specifically for their engagement at Montmartre in Copenhagen and would disband for some time immediately after. Vol. 2 documents a quintet of experimental artists that had yet to gain the worldwide recognition that they enjoy today, more than 50 years later. In this early era of The New York Contemporary Five, Archie Shepp, who embodied his musical generation’s experimental nature, shows compelling technical prowess that runs alongside an early-stage knack for experimentation. From a modern perspective, the album sounds particularly indicative of the Archie Shepp that history has come to know as a central figure in the primary canon of avant-garde jazz.
96 kHz / 24-bit PCM – Storyville Records Studio Masters