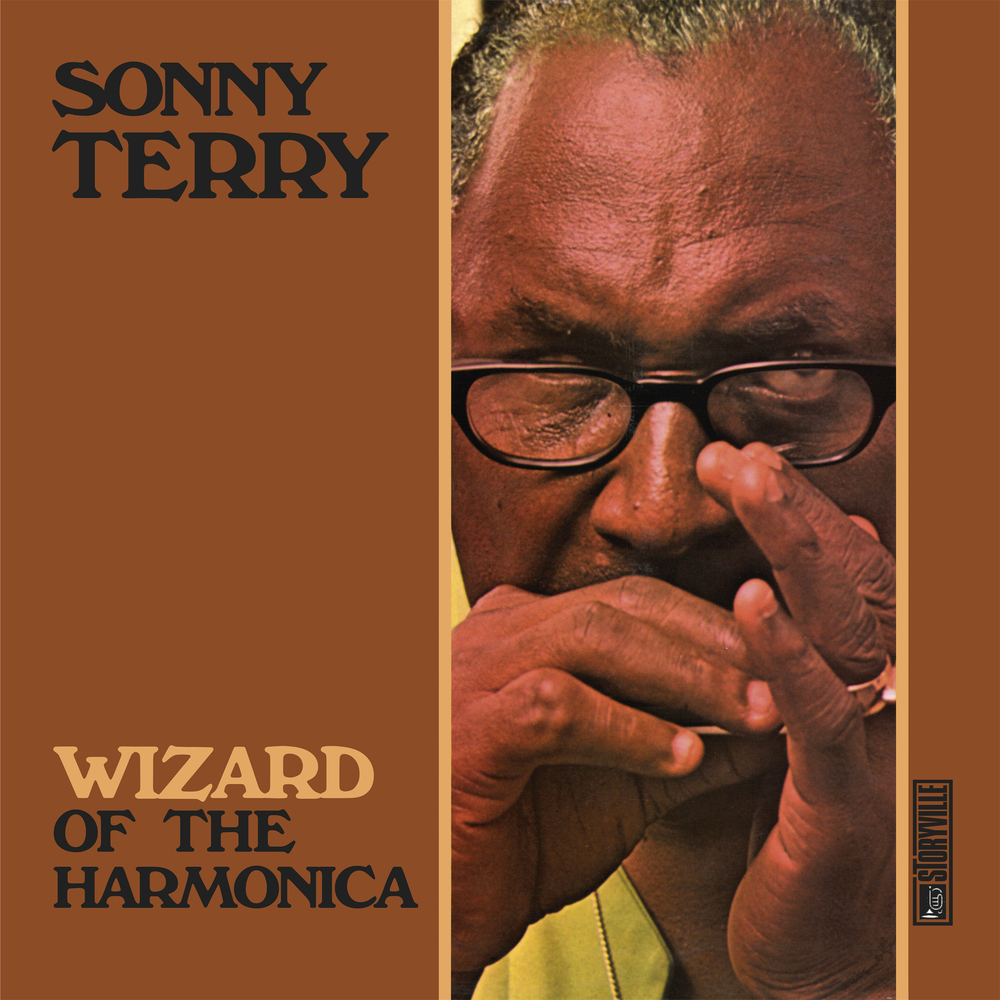 Wizard of the Harmonica

Available in 96 kHz / 24-bit AIFF, FLAC high resolution audio formats
The enthusiasm and captivating energy of Sonny Terry on Wizard of the Harmonica is as tangible and undeniable as his impact on the blues harmonica and its role in the blues. The technical mastery of the blues harmonica and energetic vocal stylings of Sonny Terry come together on Wizard of the Harmonica to form a captivating portrait of one of the instrument’s all time greats and a legend in the Piedmont blues genre. Terry’s instrumental mastery is accompanied by his idiosyncratic and captivating vocal stylings which move from falsetto whoops to dense spoken word passages in unrestricted yet precise ways to form an expansive and nuanced impression of one of the most characteristic and charismatic performers of the style. Recorded in Copenhagen in 1971, Wizard of the Harmonica captures Sonny Terry at a time in his life where his previous musical experiences and relationships form a foundation on which his uncompromising style unfolds with as few restrictions as ever. On "I’m Crazy About Your Pie", Terry delivers an exuberant take on Blind Boy Fuller’s "Custard Pie", and the album’s version of "Easy Rider" seems to harken back to how Lead Belly, another old friend and collaborator of Terry’s, would perform it. Recorded in the later part of his career, Wizard of the Harmonica depicts a 60-year-old Sonny Terry as vivid as ever but with a strong sense of the roots of his life and musical career.
96 kHz / 24-bit PCM – Storyville Records Studio Masters