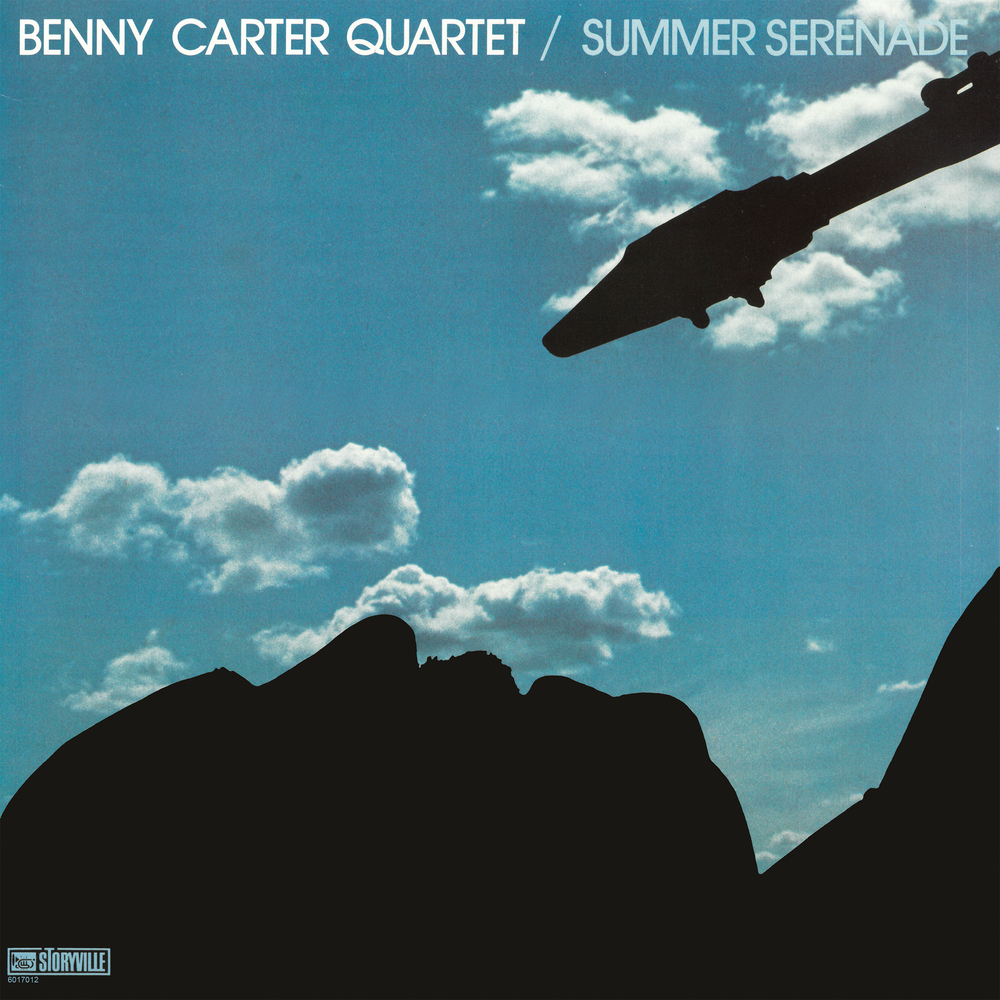 Summer Serenade, recorded in 1980, sees Benny Carter in the latter part of a pioneering and exceptionally long career return to Copenhagen for a session that documents his accumulated relationship with the alto saxophone and why he is remembered as one of the instrument’s defining players. On a Sunday in August of 1980, Carter found a comfortable dynamic in a quartet finely tuned to his still obvious talents on the alto sax and who also managed to make their own mark on a series of Carter’s own songs as well as those of a few others.

Although he played trumpet, trombone, clarinet, tenor and piano at different points in his career, it is as an alto saxophonist that Benny Carter achieved his enviable reputation as an instrumentalist. The broad, sweeping phrases of his improvisations have the structural stability of compositions in their own right, and here, his approach to the instrument benefits from having been honed throughout the prior decades.

Benny Carter had previously toured in Scandinavia in the 1930s when he had made a name for himself in the United States writing for and playing with the bands of Charlie Johnson, Horace and Fletcher, Don Redman and others. On this first encounter with european audiences, Carter was welcomed with open arms, and perhaps this initial meeting played into him going back to Copenhagen to record Summer Serenade almost 44 years later.
96 kHz / 24-bit PCM – Storyville Records Studio Masters