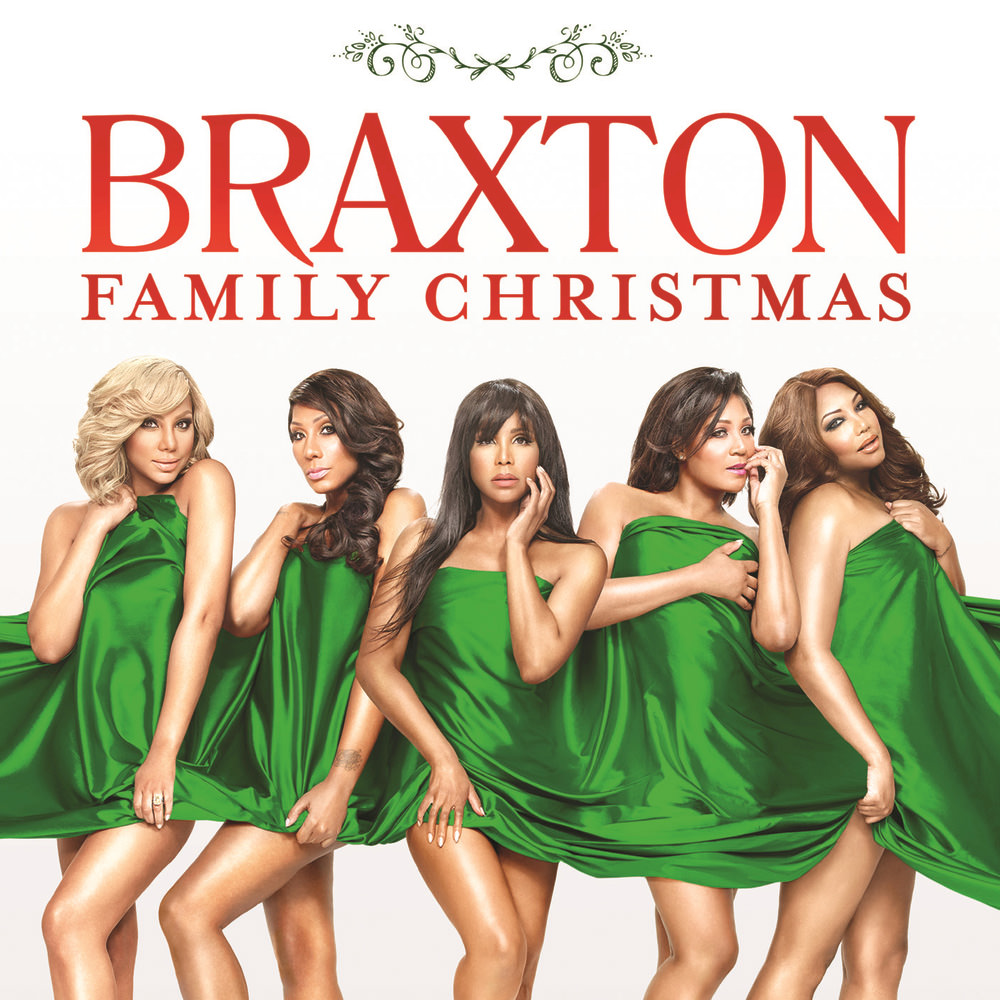 Before becoming a multiple Grammy-winning solo star, Toni Braxton was a member of a family group in the 1990s with her sisters Tamar, Traci, Trina and Towanda. A reality series that debuted in 2011 brought the family newfound exposure and fame and inspired this holiday collection of originals and traditional classics, heavily promoted as a recurring subject of the show during its 2015 season. All sibling rivalry was put aside, finally, leading to this first album from all five sisters since their one-and-only release in 1996. The family lineup is completed by Michael Braxton Jr., the only Braxton son, who joins his sisters on one song.
48 kHz / 24-bit PCM – Def Jam Recordings Studio Masters