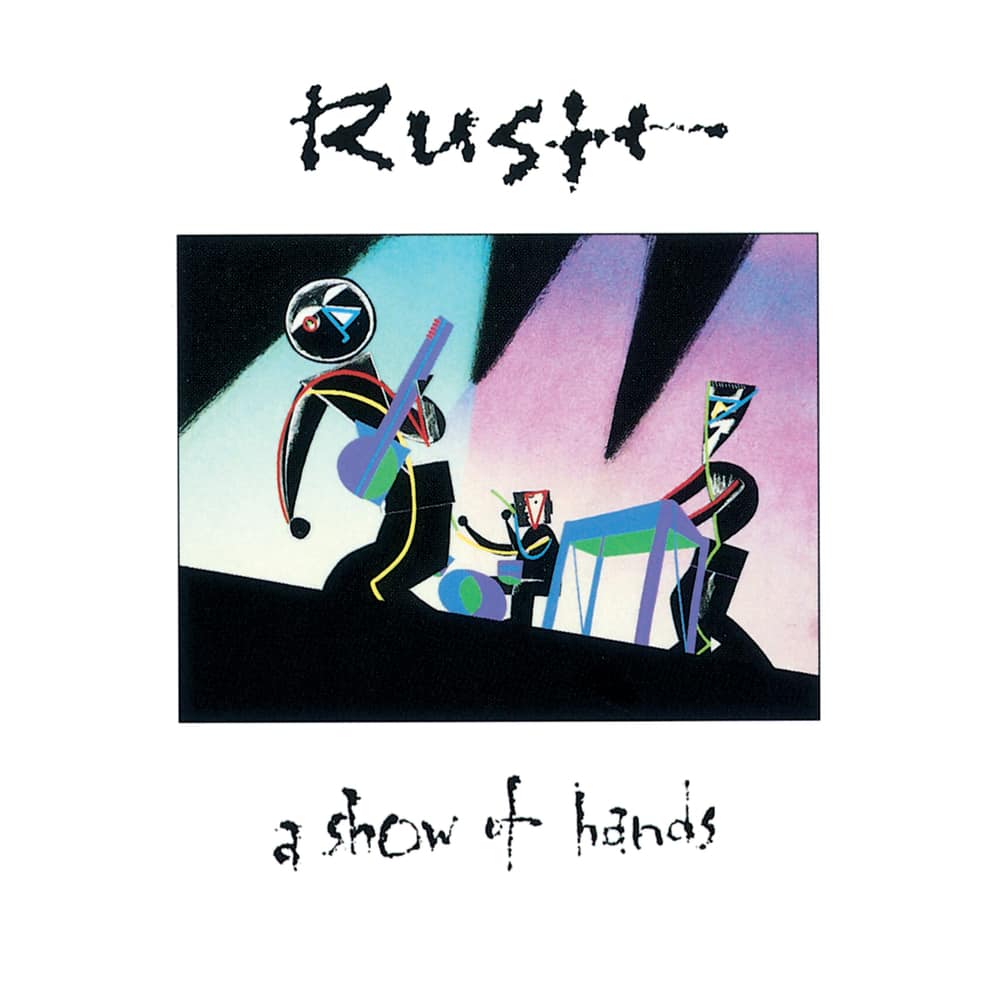 A Show Of Hands (Remastered)

Available in 96 kHz / 24-bit AIFF, FLAC high resolution audio formats
Billboard 200 - #21, 1989 "... (serves) as a sort of capstone for a chapter in Rush history." - UltimateClassicRock.com "The sensation of a studio recording is heightened by the remarkable sound quality of the recording ... Rush's prodigious chops are proven crowd pleasers ..." - Rolling Stone Rush's third live album, recorded during the band's 1986 and 1988 tours, A Show Of Hands is an excellent snapshot of the trio in concert during the mid to late 1980s. It was during this era of touring that the modern technology of sampling was fully embraced by the group, after Geddy Lee became convinced that the complexities of a Rush studio recording could be recreated live. Offstage, a technician set up samples for the songs, but Lee insisted on triggering them himself. “It’s very important for me to do that, not someone else. It’s a fine line, but I still have to be in the right place at the right time. If I hit a sequencer late, it’s my fault. That way, I’m still in control and my organization and rhythm have to be impeccable." - Geddy Lee
96 kHz / 24-bit PCM – Mercury Records Studio Masters