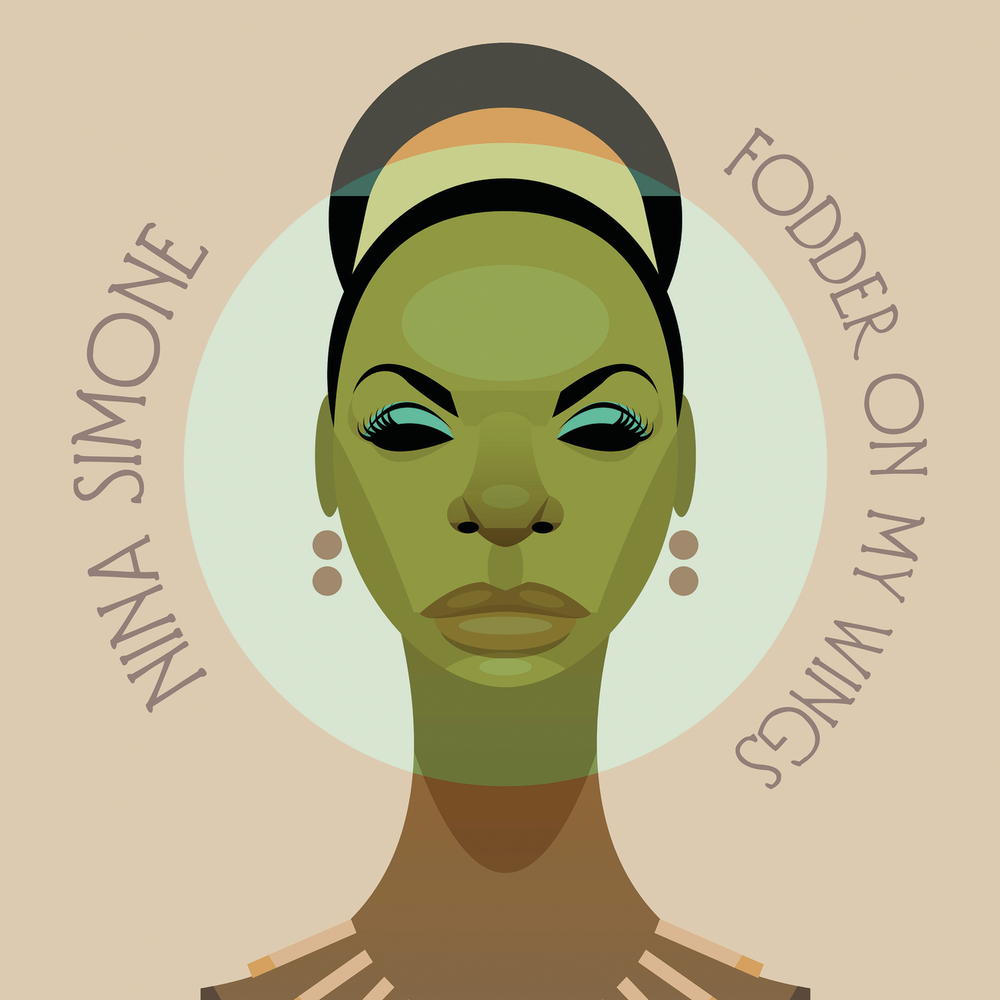 Fodder On My Wings

Available in 96 kHz / 24-bit AIFF, FLAC high resolution audio formats
"Long considered an outlier in her catalog, Nina Simone’s newly reissued 1982 album is an intimate and immense portrait, a culmination of Nina Simone’s frustrations molded into a jarring personal statement." - Pitchfork Fodder On My Wings, the 1982 album from legendary singer, songwriter and activist Nina Simone, has been released on Verve. A personal favourite of Simone’s, and a long-sought-after rarity, this expanded edition of Fodder On My Wings can be found for the first time ever in hi-res audio formats. Recorded for a small French label soon after Simone relocated to Paris, Fodder On My Wings found the artist in a difficult period in her life. Not only was Simone feeling isolated in a new country, but her mental illness was worsening and her family life was fractured. However, she channelled her despair into writing some of her most powerful material, including ‘I Was Just A Stupid Dog To Them’ and the near-title-track, ‘Fodder In Her Wings’, which Pitchfork included in their roundup of Simone’s most iconic songs.
96 kHz / 24-bit PCM – Verve Studio Masters