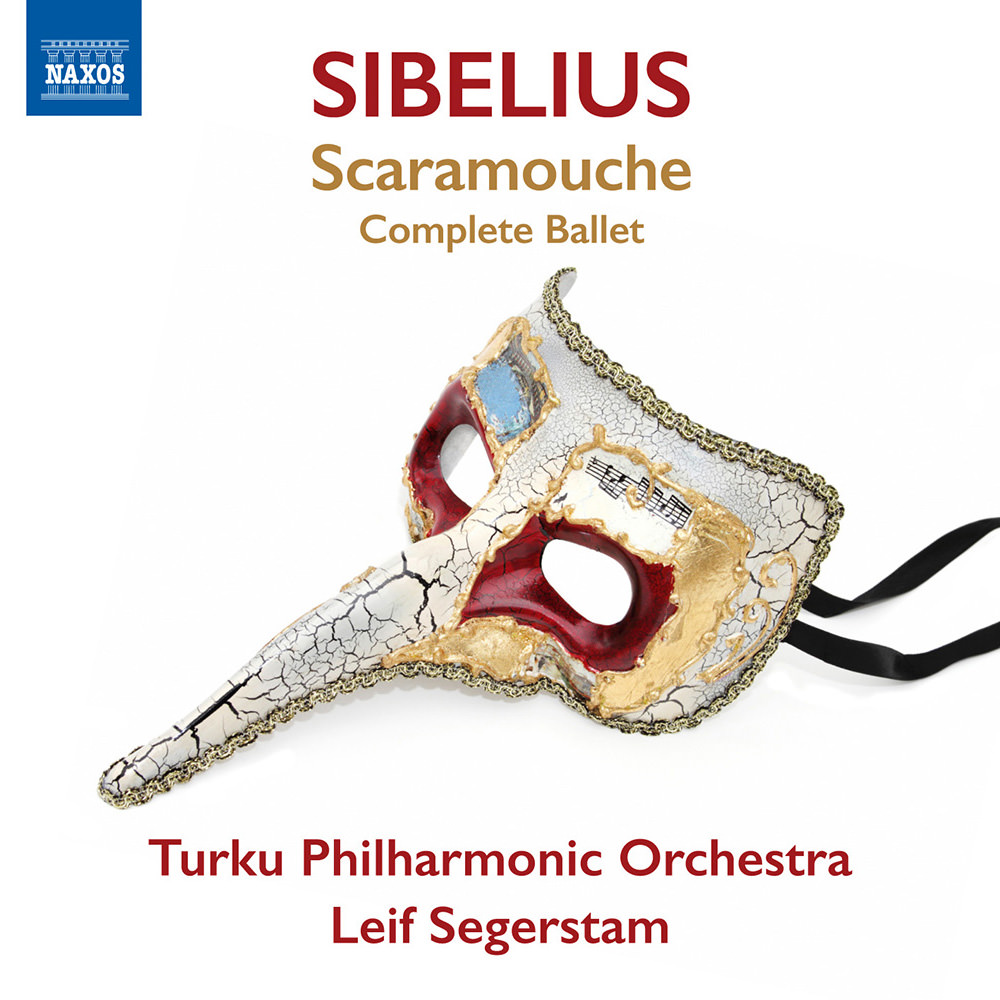 Available in 96 kHz / 24-bit AIFF, FLAC high resolution audio formats
Sibelius Medal winner Leif Segerstam conducts the Turku Philharmonic Orchestra on this recording of Scaramouche, Sibelius’s only continuous dramatic score (with the exception of his one opera). The story of bewitching musicianship and evil intent moves from innocent charm to a nightmarish conclusion, played with precision by the orchestra and soloists Bendik Goldstein on viola and cellist Roi Ruottinen.
96 kHz / 24-bit PCM – Naxos Studio Masters