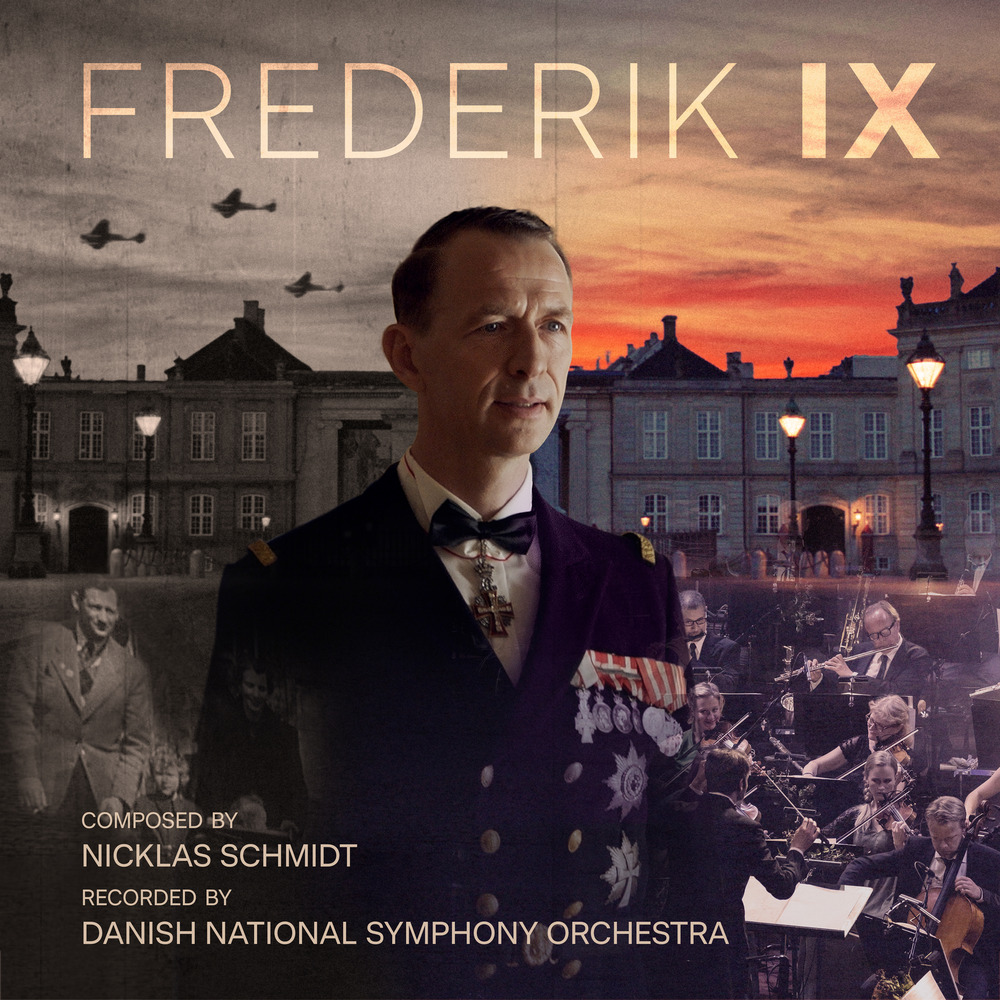 The Danish Monarchy has been interested in music for several generations. Now the Danish national TV DR is portraying King Frederik IX and his big interest in classical music, especially orchestral direction, in a new mini-series of four episodes.