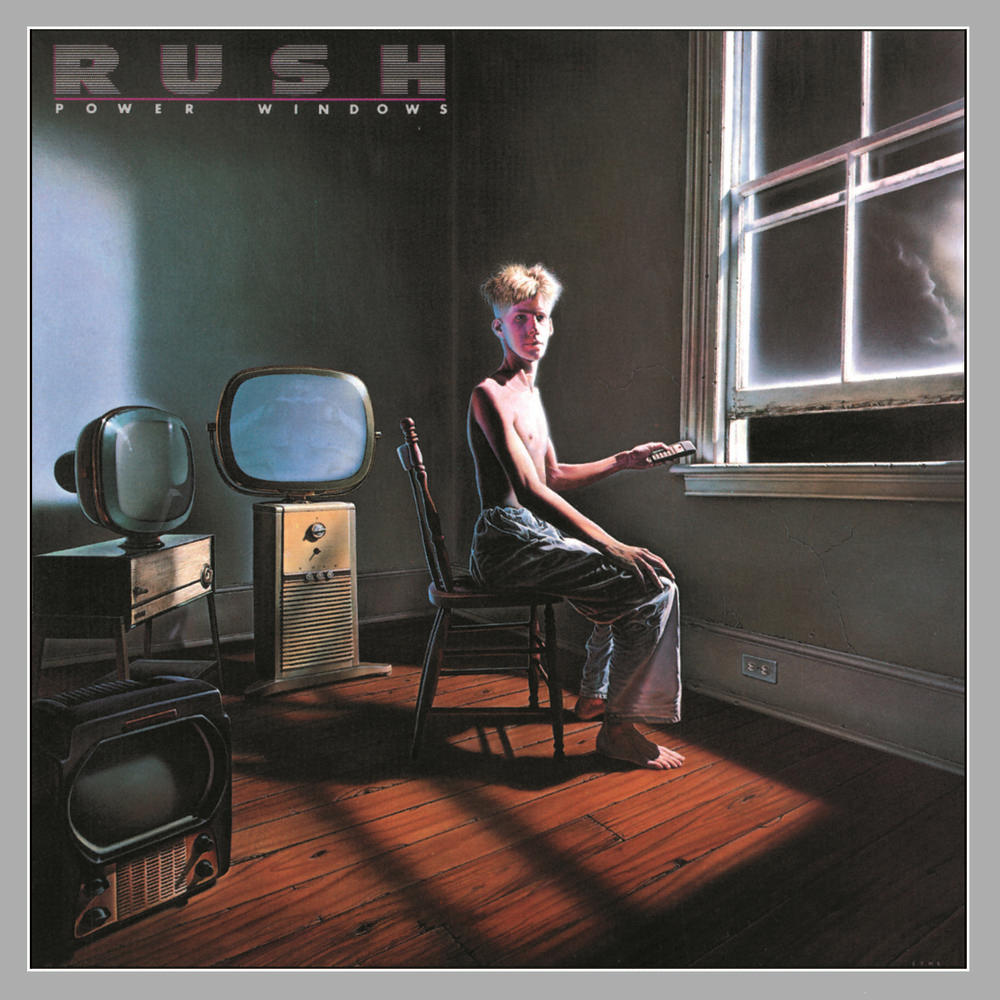 "... Power Windows may well be the missing link between Yes and the Sex Pistols."
- Rolling Stone

"... the best Rush album in years ... by scaling down the complexity of their approach, the band has returned to the roots of its sound and the source of its strength."
- Guitar World

Released in 1985, Power Windows launched an era of new sonic directions for Rush as the band embraced an extensive use of synthesizers. Neil Peart’s lyrics focus primarily on various manifestations of power: Manhattan Project explores the origins and consequences of the US military’s development of the atomic bomb, while Territories is a statement on nationalism around the world.

"We definitely wanted this record to rock. That's really where we're most comfortable after all the talk about technology. We love to rock and there are still a lot of heavy rock influences in us. At the same time we wanted to utilize a lot of the technology that's out there."
- Geddy Lee
96 kHz / 24-bit PCM – Mercury Records Studio Masters