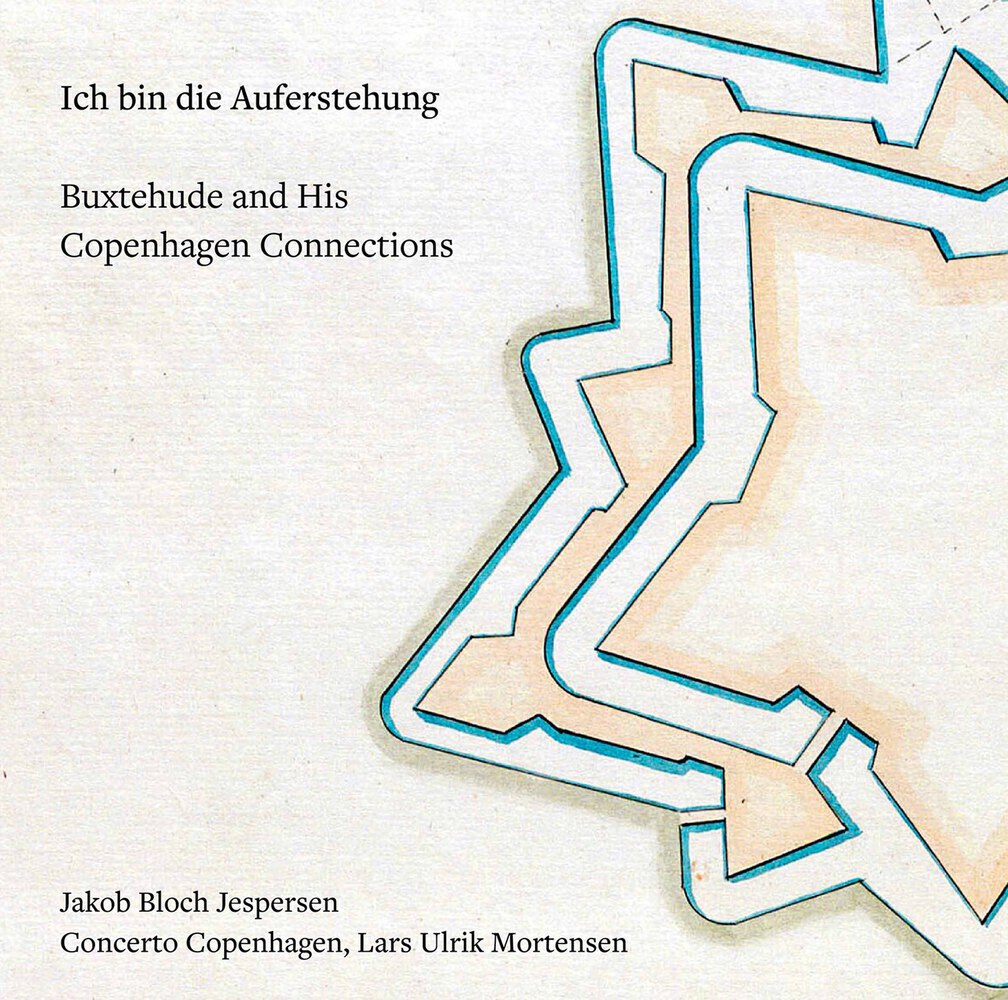 Available in 192 kHz / 24-bit, 96 kHz / 24-bit AIFF, FLAC high resolution audio formats
The music of the 17th century is deeply influenced by fearless innovation and bubbling creativity, characterized by experimentation with form that only with the subsequent generation of composers develops into fixed conventions and a higher degree of conformity. Here, a glimpse of the richness represented by the music from the Baltic region in the latter half of the 17th century is presented by bass-baritone Jakob Bloch Jespersen and Concerto Copenhagen under the direction of Lars Ulrik Mortensen. Jakob Bloch Jespersen, who is a part of Paul Hillier’s Theatre of Voices, has released numerous albums with Baroque music, including Heinrich Schütz’s four passions, Buxtehude’s vocal music and psalms by Thomas Kingoand H.A. Brorson. Concerto Copenhagen is Scandinavia’s leading Baroque Orchestra, joining the league of the world’s most exciting and innovative Baroque orchestras.
192 kHz / 24-bit, 96 kHz / 24-bit PCM – Dacapo Records Studio Masters