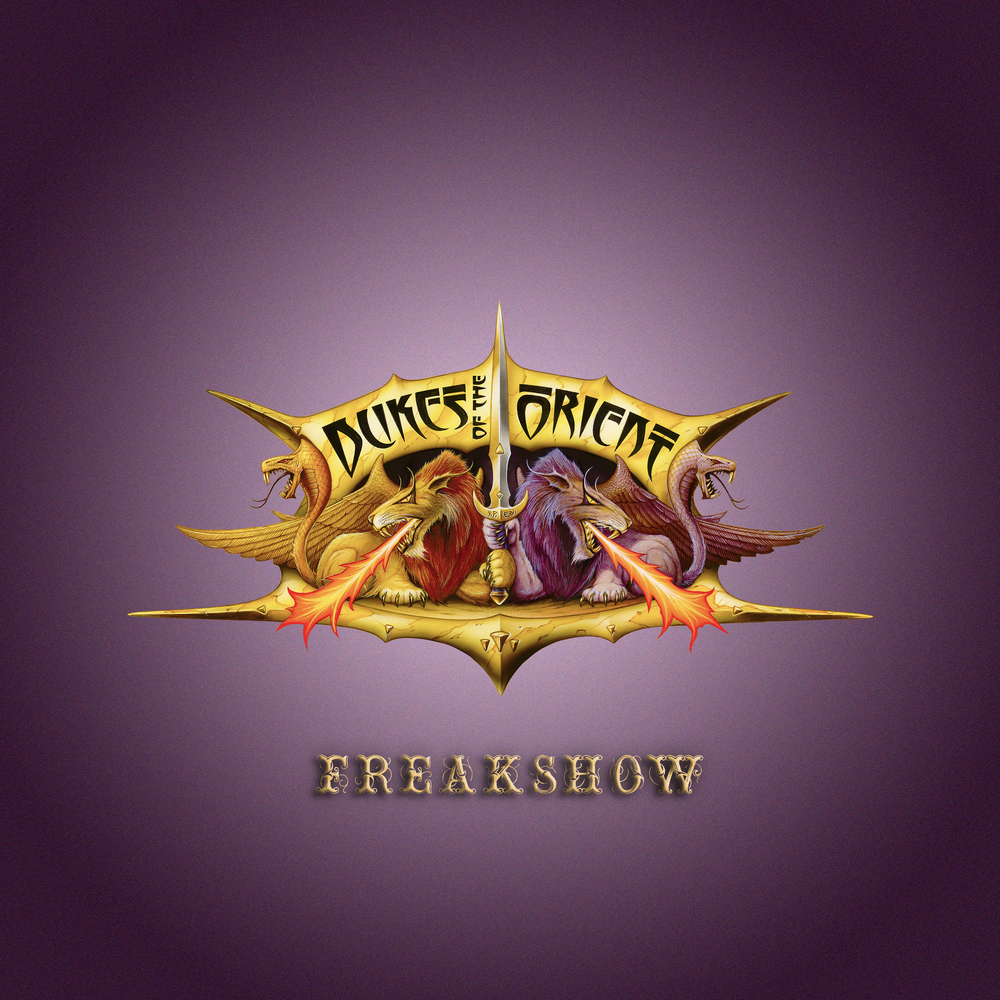 Dukes Of The Orient