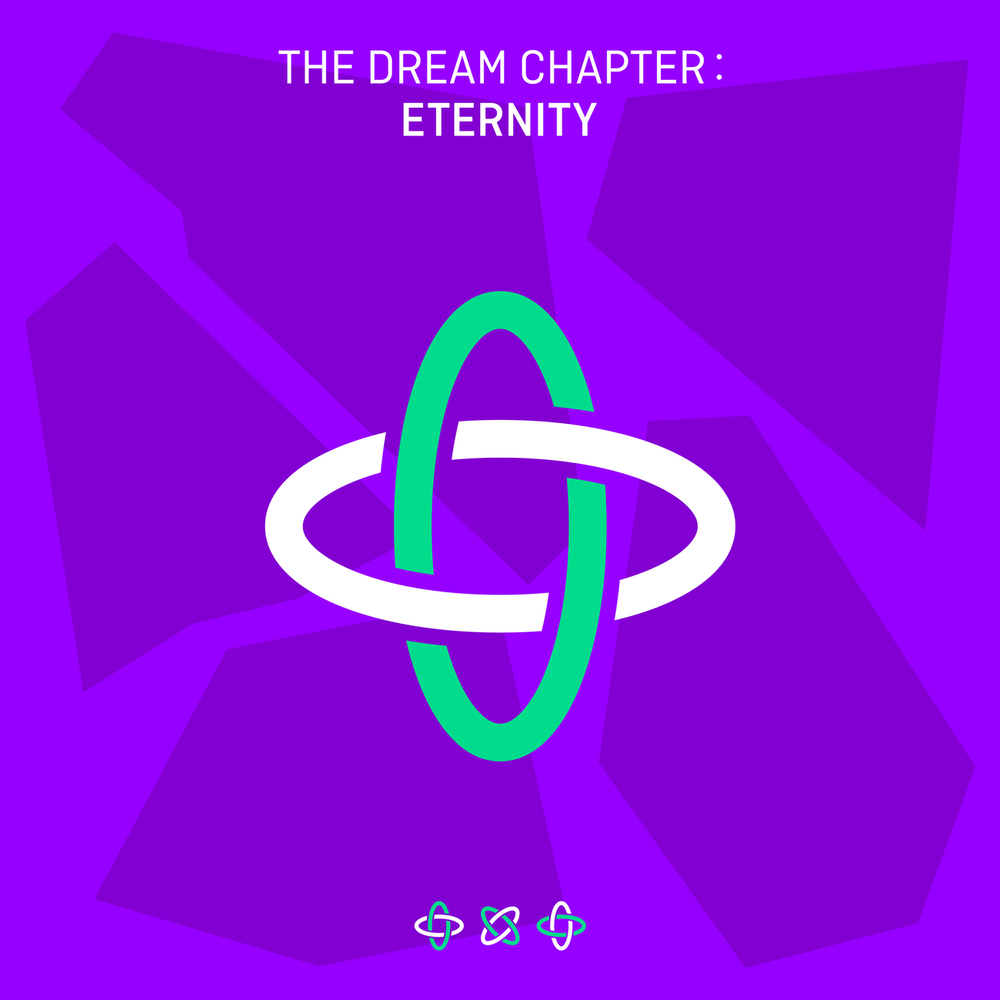 Available in 44.1 kHz / 24-bit AIFF, FLAC audio formats
With ten “New Artist” awards already under its belt, TOMORROW X TOGETHER release their second EP album. Dream Chapter: ETERNITY, following their debut album Dream Chapter: STAR and their first full-length album Dream Chapter: MAGIC tells the story of young boys’ experiences meeting friends who are different yet alike. While they struggle with reality and rifts sometimes appear among them, the narrative encapsulates their hope that their time together will last eternally. There are six tracks in the album including the opening track “Drama”; title track “Can’t You See Me?”; a remake of “Fairy of Shampoo”; first song written by the five members, “Maze in the Mirror”; “PUMA” with unique lyrics; and “Eternally” that exudes an experimental vibe.
44.1 kHz / 24-bit PCM – Big Hit/Republic Studio Masters