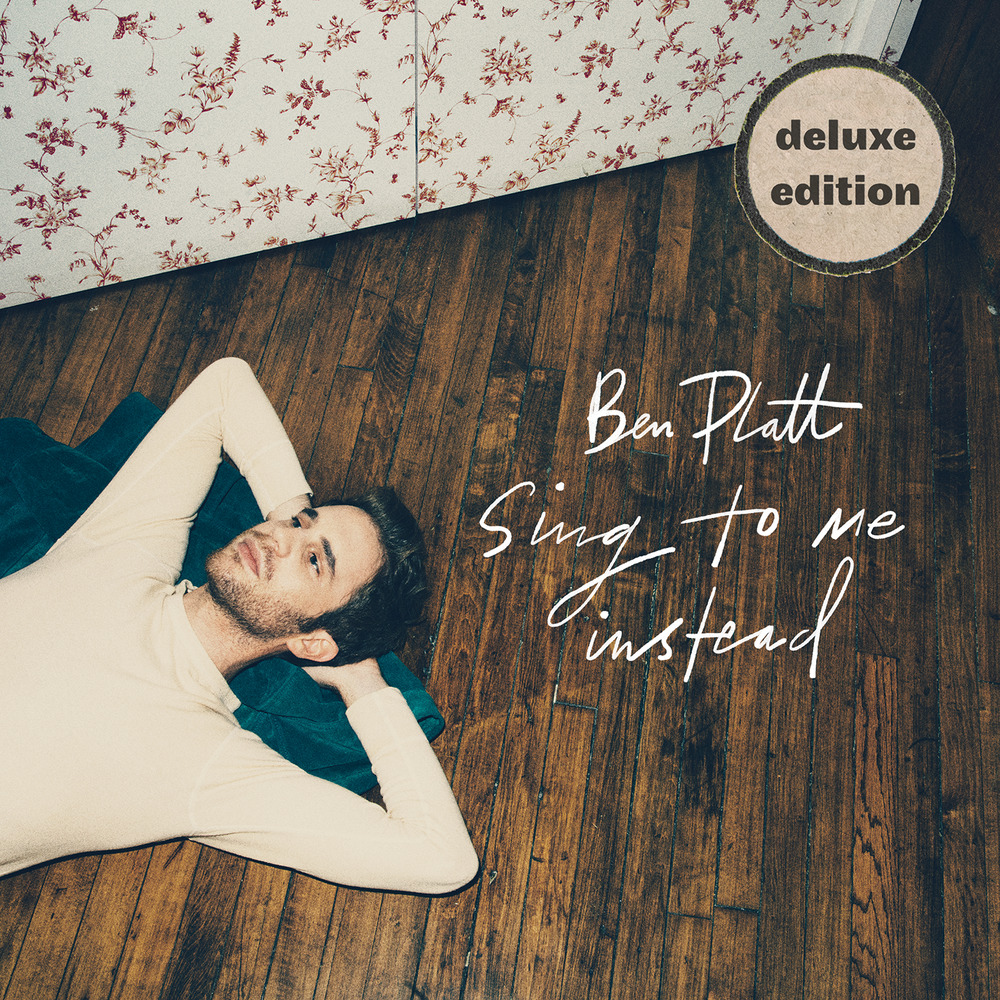 Sing To Me Instead (Deluxe)

Sing to Me Instead is the debut studio album by Ben Platt. It is the actor's first creative project after originating the role of the titular character in the Broadway musical Dear Evan Hansen aside from appearing on one of Lin-Manuel Miranda's <>Hamildrops, "Found/Tonight". The lead single, "So Will I", is produced by 5x Grammy Award-winning producer FINNEAS (Billy Eilish).
48 kHz / 24-bit PCM – Atlantic Records Studio Masters