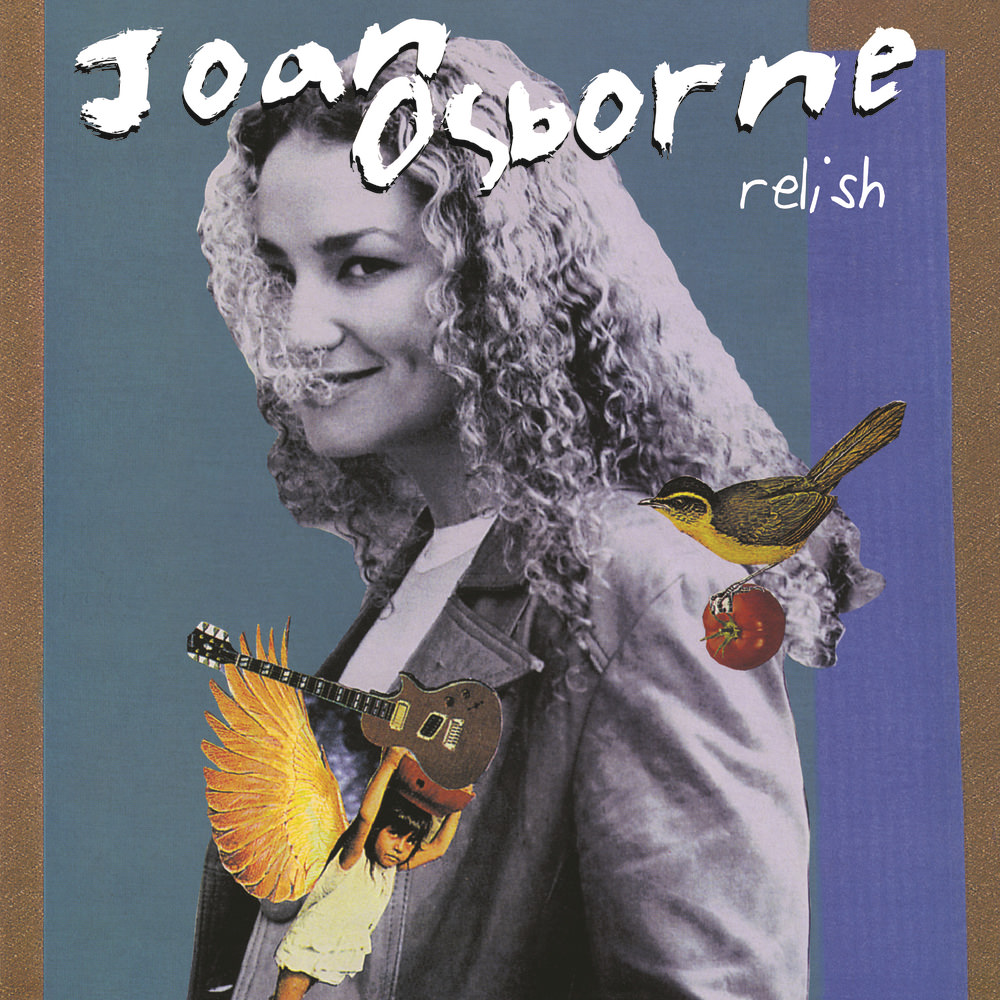 Available in 44.1 kHz / 24-bit AIFF, FLAC audio formats
UK Albums Chart - #5, 1995 Billboard 200 - #9, 1995 Billboard Hot 100 - #4, 1995 - One Of Us Grammy nomination - Album of the Year, 1995 "... (Osborne) has Springsteen’s gift for expressing regular folks’ pains and pleasures. Especially the pleasures ... should win her many new converts. A-." - Entertainment Weekly "Four Stars ... riveting ... over inventive alterna-cool arrangements (mandolin, sax, swaggering guitar) lets her strong, bluesy vocals rip ... her material is sharp and deep ... what's especially winning is her range: sexy and earnest, her voice, all on its own, conveys whole choirs of feeling." - Rolling Stone "It's possible to recommend this terrific album simply on the basis of a single tune, heard on the radio once and immediately etched on the mind. The slacker hymn One Of Us, sung with tenderness by Osborne, is a moving, hook-filled tune ... fortunately, the album contains a number of other memorable numbers ... here's a unique and explosive new talent that demands to be heard." - Chicago Tribune Relish, Joan Osborne's debut album, sold three million copies in the US primarily due to the career-defining hit single One Of Us which received three Grammy nominations including the prestigious Song of the Year and Record of the Year. The album itself was nominated for Album of the Year and became a favourite of critics around the world. This 20th anniversary reissue contains eight bonus tracks, including both demo and live versions of One Of Us. "I still play a lot of the songs from that album. I feel proud that it's a record that people come up to me every show and they say, 'I listened to this record yesterday and it stands the test of time and it's something I keep going back to again and again.' Or people will say, 'This is a show that me and my dad can come to together because we both like your music.' I feel really proud of that." - Joan Osborne
44.1 kHz / 24-bit PCM – Island Def Jam Studio Masters

Tracks 13 and 14 contains material which has been processed by a perceptual audio coding algorithm.