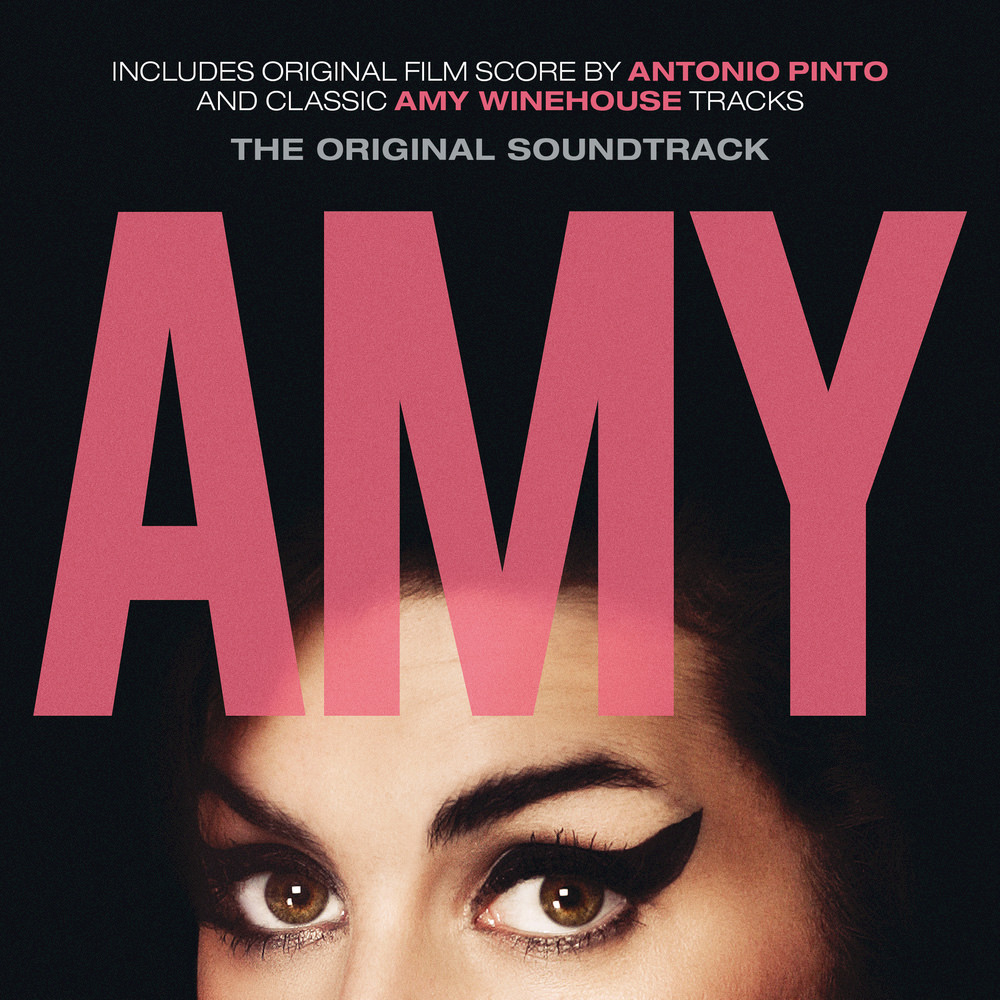 "... a full, unvarnished portrait that brings a larger-than-life icon back to earth and makes her infinitely more interesting for it."
- Entertainment Weekly

"Even in its most despairing stretches, it’s the music that gives Amy air ... many spellbinding instances of her voice emerging robustly from internal chaos. A 2007 performance of the torch song Love Is A Losing Game is as pristine as it is devastating ..."
- Variety

"The songs are key ... a perfect commemoration of Winehouse’s once-in-a-blue-moon talent ... (Body And Soul is) the last song Winehouse would ever record. And for a few moments she becomes the perfect version of herself: voice low and whisky-rich ..."
- The Telegraph

This soundtrack to the award-winning British documentary Amy alternates songs performed by Amy Winehouse with segments of the movie's orchestral score composed by Antônio Pinto. Among the Winehouse tracks are live, alternative and demo versions, unreleased material and other rarities, as well as her duet with Tony Bennett on Body And Soul, the last song she would ever record.
44.1 kHz / 24-bit PCM – Universal Records Studio Masters

Tracks 4, 6, 9, 15, 17 and 19 contain material which has been processed by a perceptual audio coding algorithm