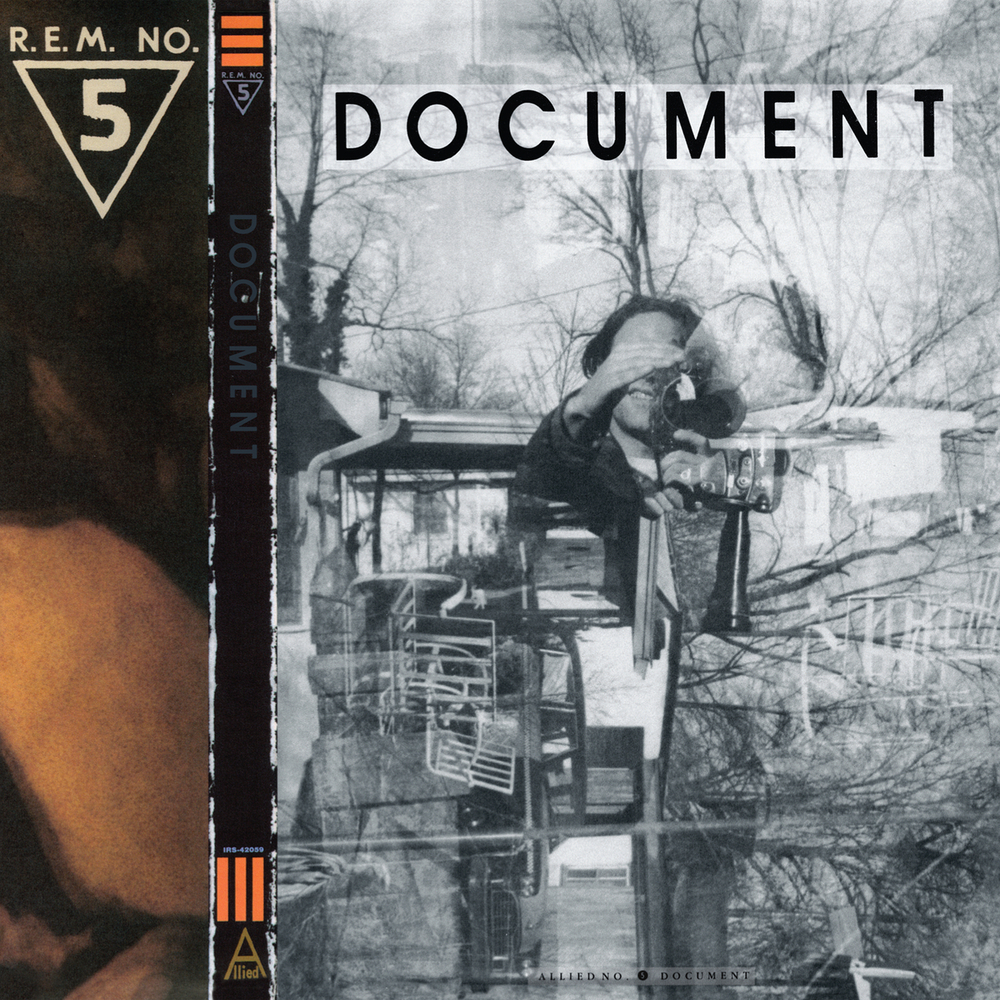 "... (consolidates) their strengths but has moments of undeniable power ... A-."
- Entertainment Weekly

"Five Stars ... R.E.M.'s finest album to date ... positively ripples with the confidence, courage and good, swift kick of a rock & roll band at the top of its form ... the roar of a band that prides itself on the measure of achievement and the element of surprise."
- Rolling Stone

Document, released in 1987, became R.E.M.'s highest charting album to date and includes the band's first US top 10 single, The One I Love. The album also marks the first collaboration between the band and producer Scott Litt, who would go on to produce R.E.M.'s five following records. Acclaimed by many critics as one of the best albums of the 1980s and included among the best of all time, Document has sold over two million copies worldwide.
192 kHz / 24-bit, 96 kHz / 24-bit PCM – Capitol Records Studio Masters