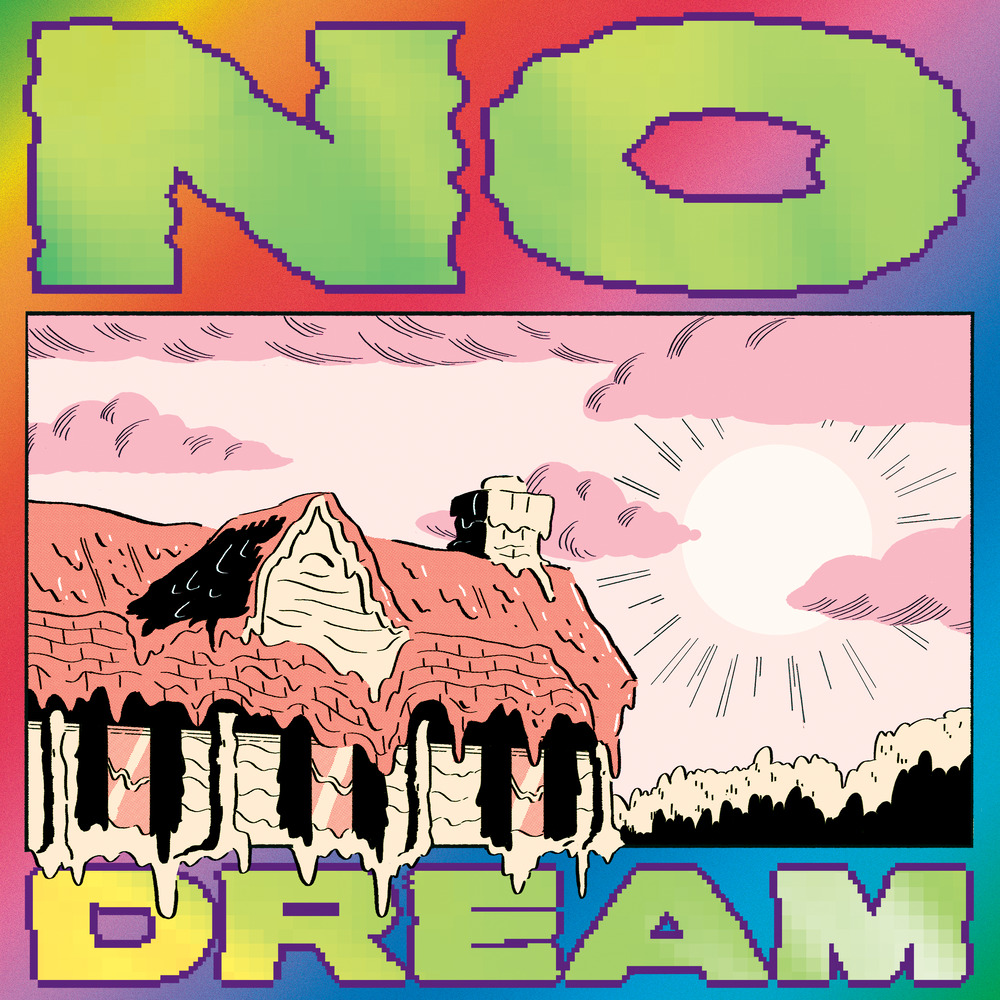 Available in MQA and 96 kHz / 24-bit AIFF, FLAC high resolution audio formats
Jeff Rosenstock releases his fourth album as a solo artist, recorded at Atomic Garden Recording Studios in Oakland and produced by frequent collaborator Jack Shirley. The album features his long-serving backing band, Death Rosenstock. The band is composed of bassist John DeDomenici, drummer Kevin Higuchi, guitarist Mike Huguenor and multi-instrumentalist Dan Potthast. "Tracked live in a big room for that classic 'is that a mistake?' sound by Grammy-nominated recorded 'Grammy Jack' Shirley, you are GUARANTEED to have not heard this record before you've listened to it! We hope it makes you feel good, but if it doesn't, that's on you sorry." - Jeff Rosenstock
96 kHz / 24-bit PCM – Polyvinyl Records Studio Masters