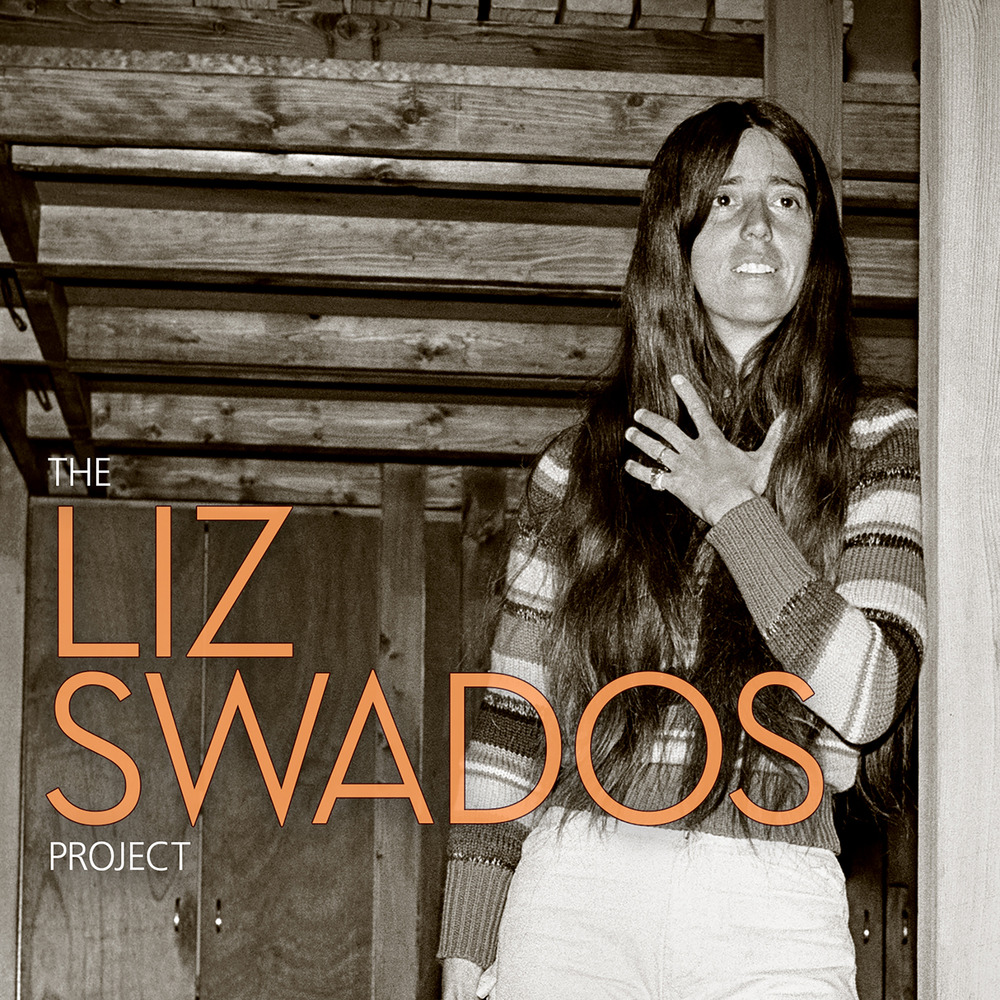 Available in MQA and 48 kHz / 24-bit AIFF, FLAC audio formats
The Liz Swados Project – a newly-recorded tribute album to the visionary artist – features an epic tribe of diverse performers, composers and lyricists, who have been influenced and inspired by Elizabeth Swados as a performer, composer, lyricist, teacher, and trailblazer. The all-star cast of luminaries from Broadway, downtown and beyond, including vocalists Starr Busby, Sophia Anne Caruso, Damon Daunno, Amber Gray, Stephanie Hsu, Jo Lampert, Alicia Olatuja, Ashley Pérez Flanagan, Grace McLean, and Ali Stroker, in addition to songwriter/performers The Bengsons, Heather Christian, Michael R. Jackson, Taylor Mac, Dave Malloy, Shaina Taub, and the late Michael Friedman, among others. The album – featuring the world premiere recordings of 14 songs – is produced by Lauren Fitzgerald, Kris Kukul and Matt Stine, with Kurt Deutsch and Roz Lichter serving as executive producers. Kris Kukul, Ms. Swados’s longtime music director, provides orchestrations and arrangements. The Liz Swados Project celebrates the Swados legacy with songs from 10 of her works for the stage sung by some of the most influential performers and composers in theater today. In the words of the late Michael Friedman, who studied under Swados, "Liz is in the DNA of my work." You can hear her influence in the work of this new generation of theatrical music makers, all of whom honor her with their recordings of her songs.
48 kHz / 24-bit PCM – Ghostlight Records Studio Masters