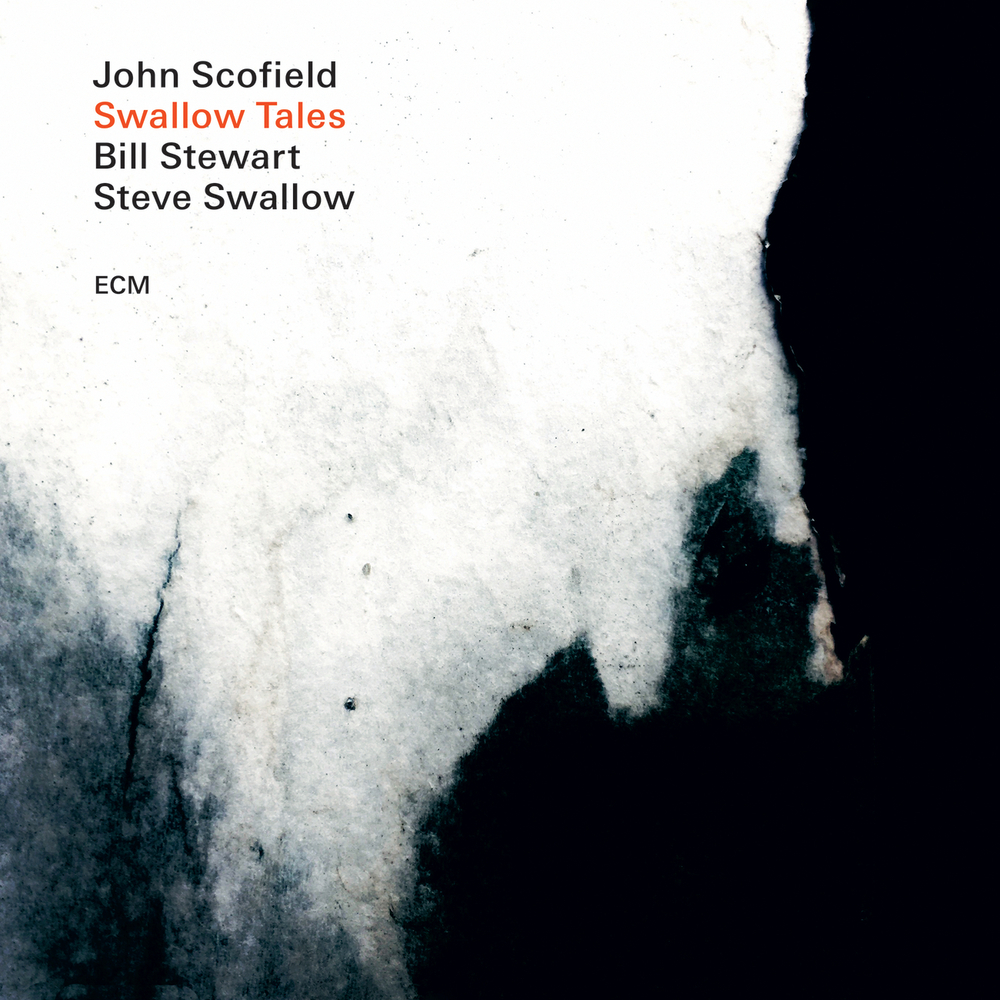 Available in 96 kHz / 24-bit AIFF, FLAC high resolution audio formats
Guitarist John Scofield celebrates the music of his friend and mentor Steve Swallow with the upcoming release of the outgoing and spirited recording, Swallow Tales made in a day in New York in March 2019 - “old school” style as Scofield says, while acknowledging that more than forty years of preparation led up to it. "Away" is the third single release from this high-anticipated release. John was a 20-year-old student at Berklee when he first met and played with the bassist, and they have continued ever since. “I love these songs”, says Scofield of the selection of Swallow compositions explored here – a broad range including classics such as “Hullo Bolinas”, “Eiderdown”, “Falling Grace” and “Radio”, as well as lesser-known works.
96 kHz / 24-bit PCM – ECM Records Studio Masters