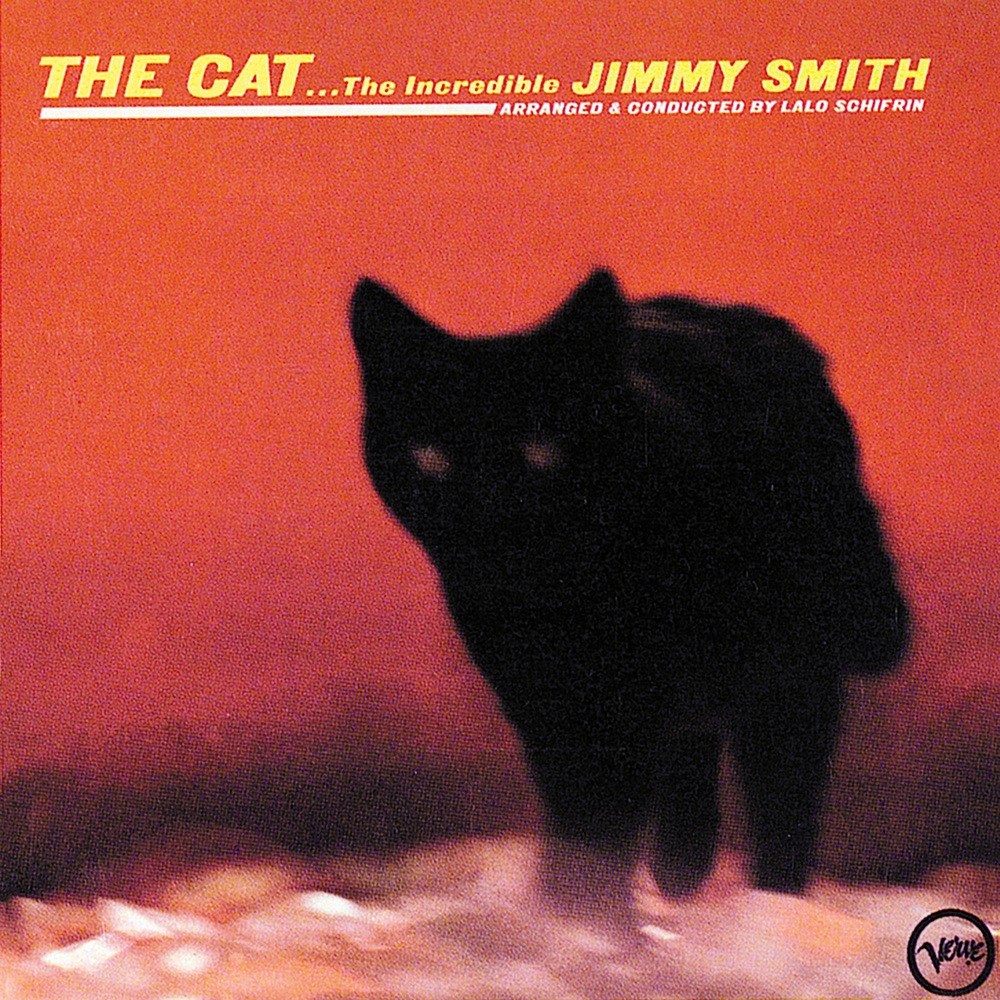 Available in 96 kHz / 24-bit AIFF, FLAC high resolution audio formats
Billboard 200 - #12, 1964 “Jimmy Smith’s The Cat cuts through grease like fresh battery acid.” - DJ Al Collins (KSFO San Francisco) Recorded over two days at Rudi Van Gelder’s Studio, Englewood Cliffs, New Jersey on two, separate, late April days in 1964, The Cat simply buzzes with excitement from the opening bars of Lalo Schifrin’s ‘Theme From ‘Joy House’’ and doesn’t let up until the moody, and sheer sexiness, of ‘Blues In The Night.’ If you know someone who says they don’t get Jimmy Smith, just play them The Cat. Released on 14 September 1964, it is consummate Hammond B3 playing with the added vibrancy of Lalo Schifrin’s arrangements for big band. ‘Basin Street Blues’ eschews 1960s’ sophistication, while the appropriately super cool ‘Delon’s Blues’ is dedicated to the French actor Alain Delon, who Smith had befriended while on tour in Europe in 1963.
96 kHz / 24-bit PCM – Verve Reissues Studio Masters