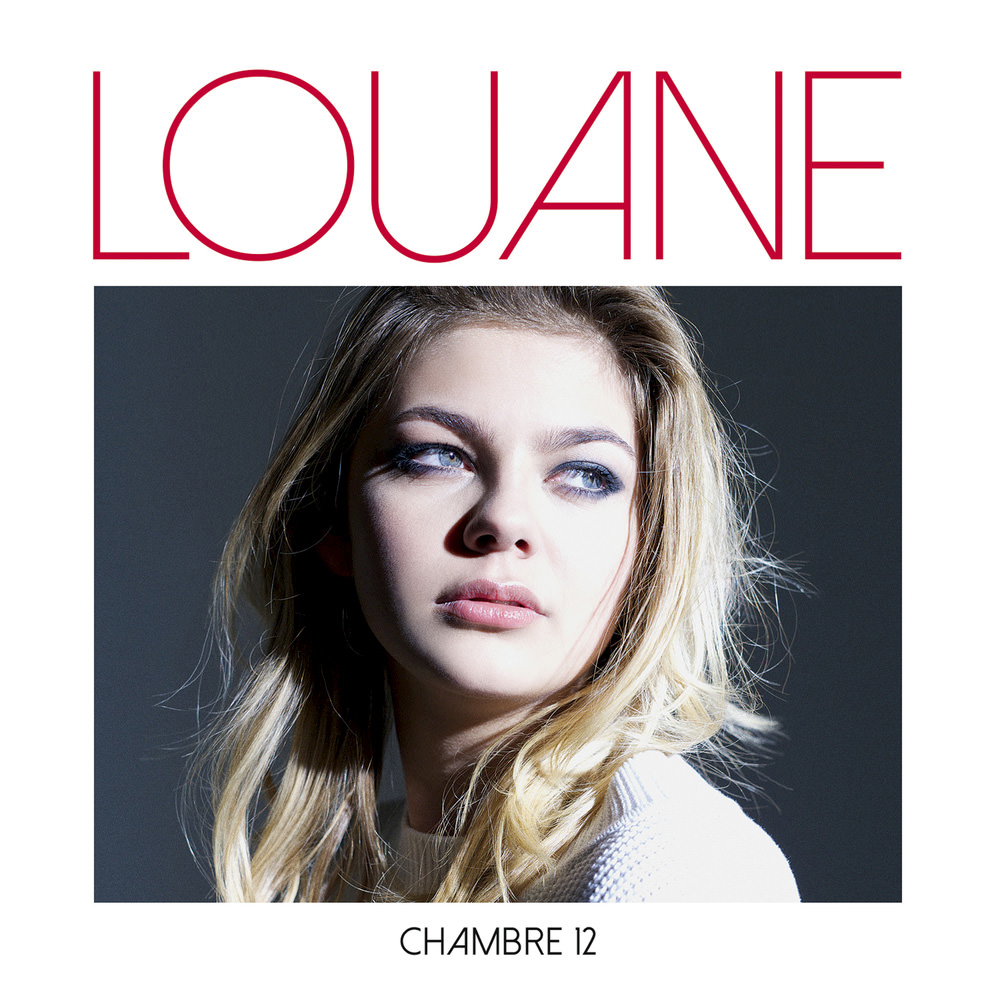 Available in 44.1 kHz / 24-bit AIFF, FLAC audio formats
French singer and actress Louane became a household name in France after the teenager was a semifinalist on The Voice in that country. Now a rising star with successful film and music careers, her three hit singles and an EP paved the way for this debut full-length album. Chambre 12 includes the number one hit Avenir and a cover of Michel Sardou's 1978 song Je Vole, which peaked at number two in France and number 15 in Belgium. This deluxe edition contains several songs not included on the first version, notably the single Nos secrets, along with bonus radio edits.
44.1 kHz / 24-bit PCM – Mercury/DEP Studio Masters