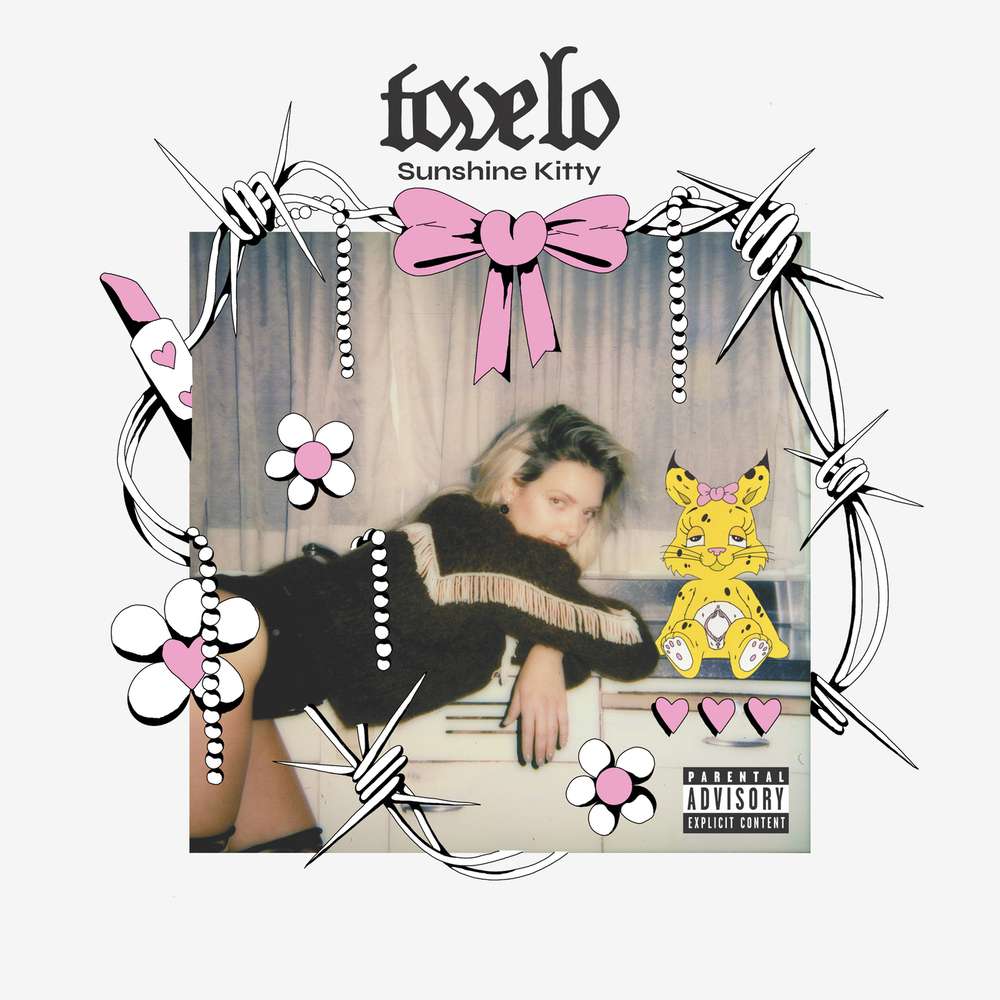 Available in 44.1 kHz / 24-bit AIFF, FLAC audio formats
Sunshine Kitty is the fourth studio album by Swedish singer Tove Lo. It features and was promoted by the singles "Glad He's Gone", "Bad as the Boys" featuring Alma, "Jacques" with Jax Jones, "Really Don't Like U" featuring Kylie Minogue and "Sweettalk My Heart". The album was recorded in Los Angeles and Sweden and was called a "new chapter" for Lo, "marked by a reclamation of confidence, hard-earned wisdom, more time, and a budding romance". Lo also said the album title is a "play on pussy power", calling the cartoon cat "an extension of me and part of the new music". Paw Prints Edition is the deluxe version of Sunshine Kitty, it features eight previously unheard bonus tracks.
44.1 kHz / 24-bit PCM – Universal Music AB Studio Masters