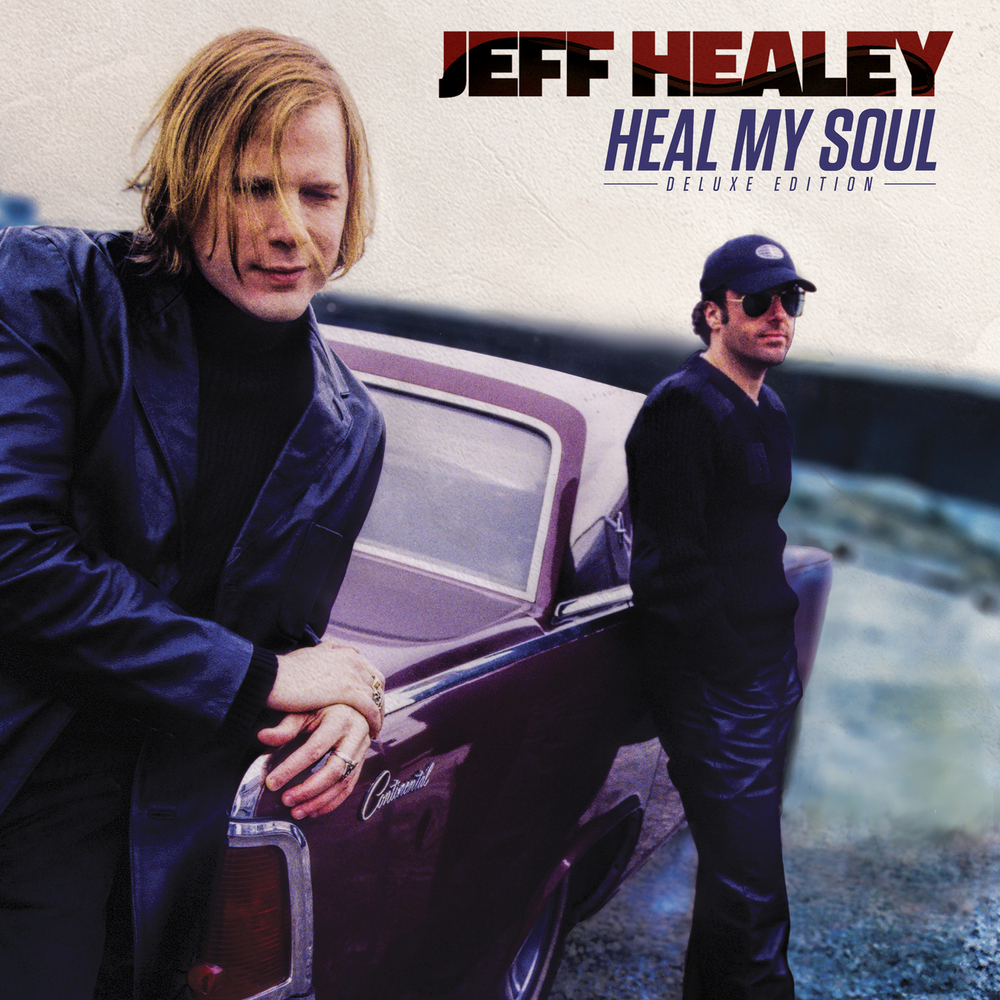 Originally released in 2016, on what would have been Healey’s 50th birthday, Heal My Soul is an extraordinary “lost” album of 12 unheard songs that the guitarist/blues-rock vocalist recorded from 1996-1998. For the very first time, Heal My Soul will be paired with its companion album Holding On — a collection of five additional studio tracks and a live performance from Rockefeller Music Hall in Oslo, Norway — in this deluxe version.

This album is composed of 12 songs that were all recorded during a unique and unusual time in Jeff’s career… a 3 year period of intense creativity that resulted in many more tunes recorded than could be used on the single album that was released during that time.
96 kHz / 24-bit PCM – Eagle Rock Entertainment Studio Masters