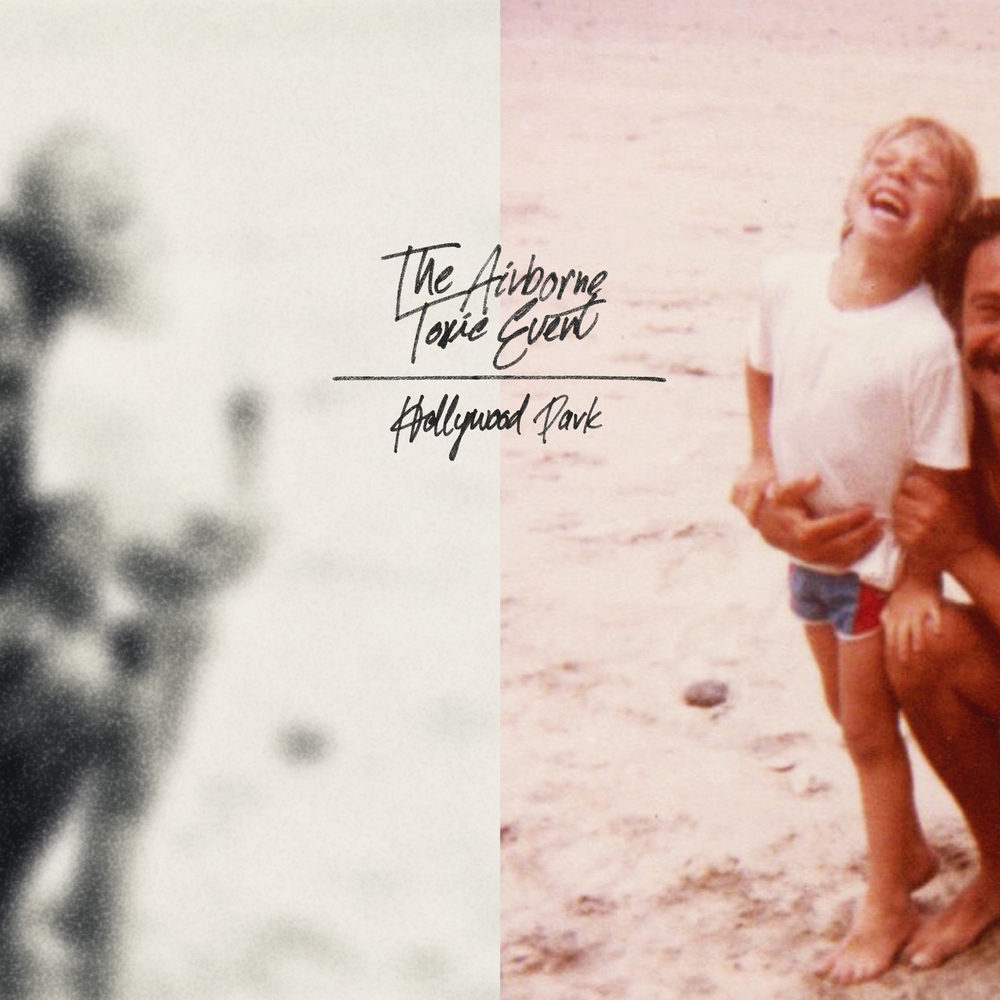 Los Angeles-based band The Airborne Toxic Event release their first new music in half a decade with Hollywood Park.

Produced and mixed by the band’s longtime collaborator, multiple GRAMMY® Award-nominee Mark Needham (The Killers, Fleetwood Mac), Hollywood Park serves as both companion volume and musical soundtrack to Jollett’s remarkable memoir, adding vivid sonic color to his wrenching and ultimately life-affirming personal chronicle. Indeed, both the album and book were fueled in large part by the untimely death of Jollett’s father. Devastated to his very core, he withdrew from both the world and his work for nearly a year before ultimately finding the strength to begin anew.

“Sitting in the confusion and bafflement his death created, I started writing songs again. Not with any particular destination in mind but just because I needed the music. To understand myself or maybe to cope. Maybe so I could make a thing and then look at it, play it over and over again and be lost in it, which though the songs were very sad, was a great comfort, for reasons that are hard to explain. I forgot about all those dumb rules and music became my companion again, just as it had been before I started the band. It wasn’t anything I planned to ever put out."
- Mikel Jollett
96 kHz / 24-bit PCM – Rounder Studio Masters