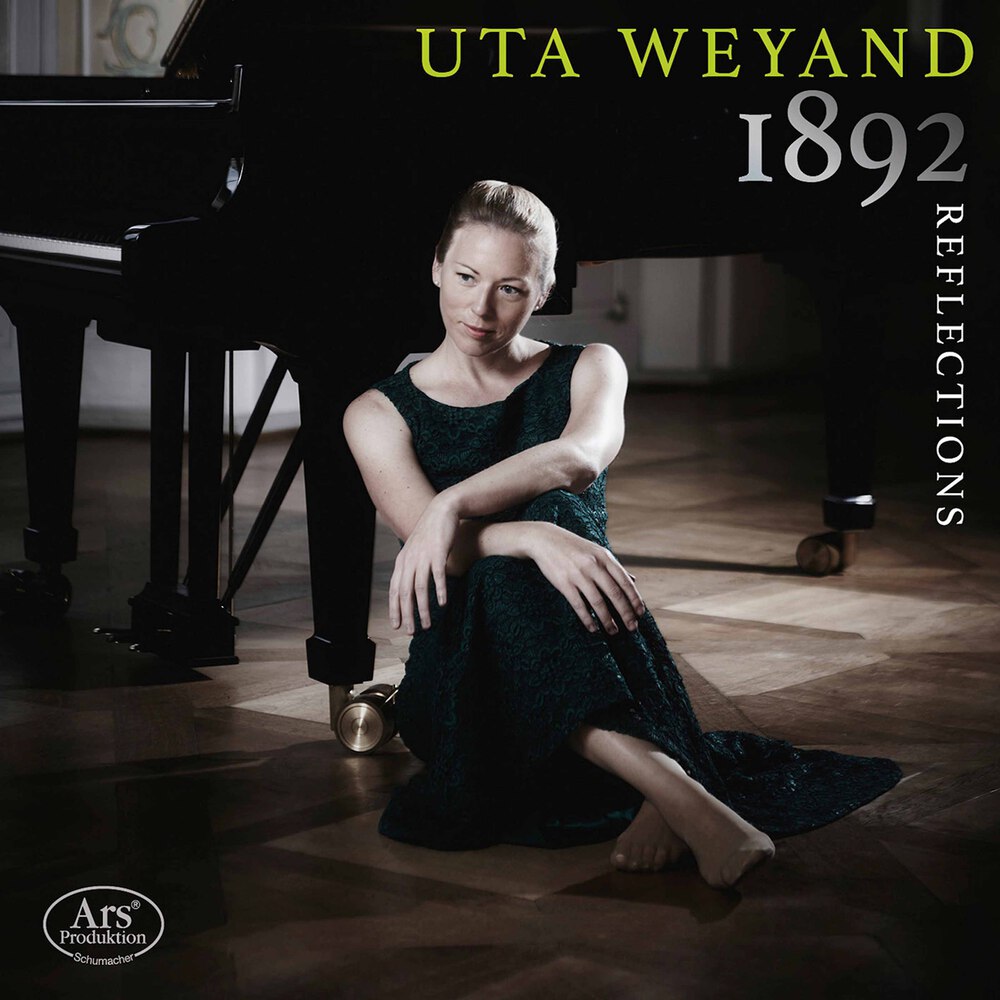 Available in 48 kHz / 24-bit AIFF, FLAC audio formats
Uta Weyand’s latest album is devoted to music from the year 1892, played on an instrument made that same year. It recreates a very specific historical moment where the instrument and the music can be seen and heard as contemporary. German-born pianist Uta Weyand comes from a musical family. The daughter of a choir conductor and an organist, she grew up with choral music and the organ repertoire. During childhood she expressed her extraordinary musical talent not only at the piano, but also excelled at the violin, voice, and music composition. The Post and Courier (South Carolina) predicted her success, stating, “Weyand is a pianist of genius, who should have a long career.” And the Nuremberg News confirmed, “…especially admirable is her amazing ability to make the great Steinway sing and wrest many captivating colors from it.” After her studies in Freiburg (Germany), Baltimore, and Madrid, with Elza Kolodin, Vitaly Margulis, Leon Fleisher, and Joaquín Soriano, Ms. Weyand has had great international success, giving numerous piano recitals and appearing with orchestras in most European countries, Russia, Brazil, Cuba, and the United States.
48 kHz / 24-bit PCM – Ars Produktion Studio Masters