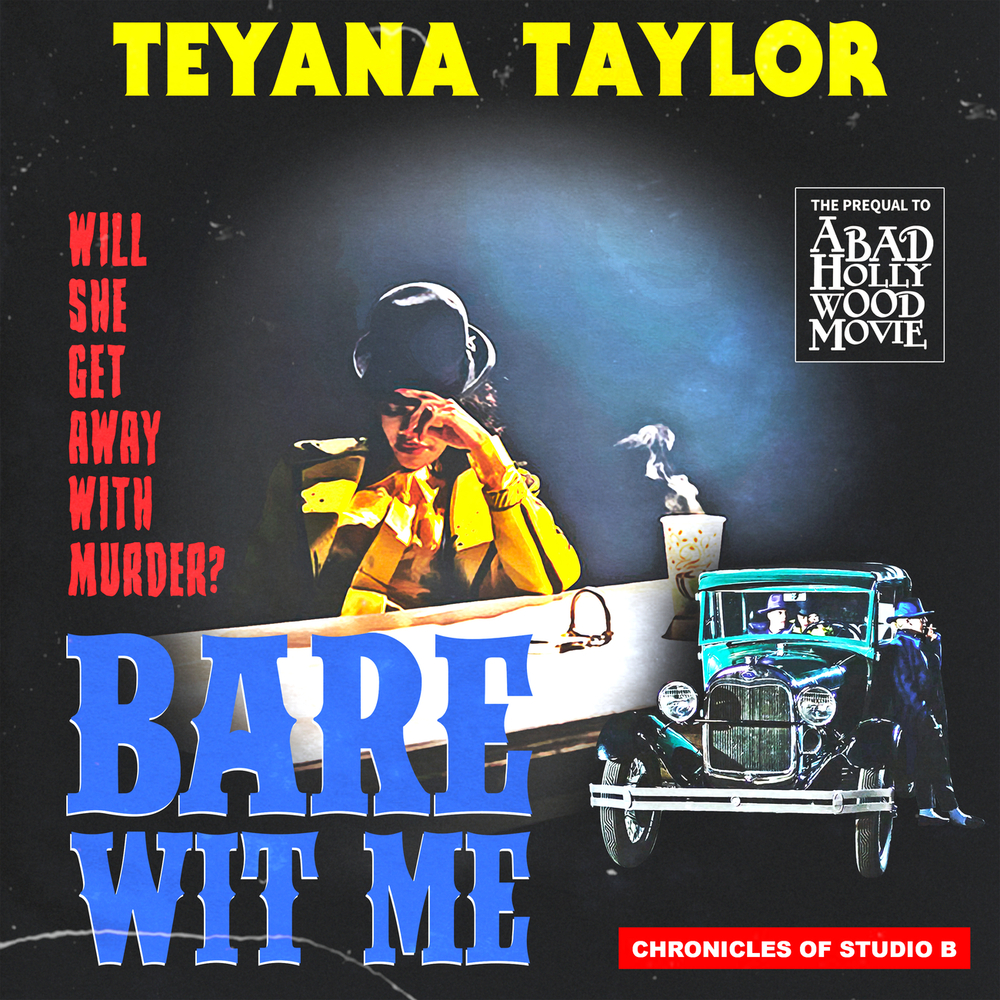 ℗ 2020 Getting Out Our Dreams/Def Jam Recordings, a division of UMG Recordings

Available in 44.1 kHz / 24-bit AIFF, FLAC audio formats
Teyana Taylor drops "Bare Wit Me", a new single from her forthcoming third LP, The Album. The single follows the March release of ‘We Got Love’ featuring Ms Lauryn Hill, as well as 2019’s ‘Morning’ featuring Kehlani and ‘How You Want It?’ featuring King Combs. Slated for release in June via G.O.O.D. Music, the highly-anticipated The Album follows Taylor’s widely-acclaimed 2018 LP, KTSE (Keep That Same Energy). Produced by West, KTSE was featured on a variety of “Best Of 2018” lists, including those by Billboard, Complex and Okayplayer.
44.1 kHz / 24-bit PCM – Getting Out Our Dreams/Def Jam Recordings Studio Masters