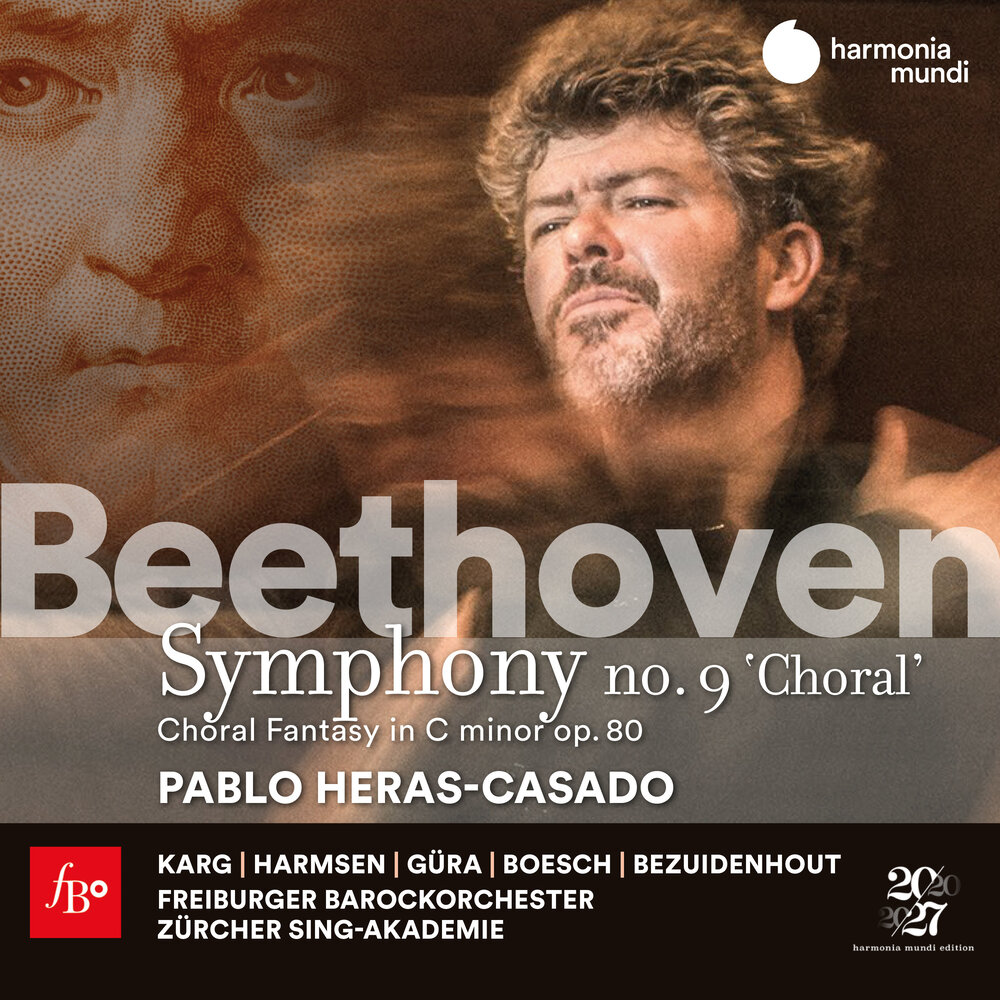 Available in 48 kHz / 24-bit AIFF, FLAC audio formats
First and foremost, this double album enshrines the exemplary work of an ensemble whose designation 'Baroque Orchestra' by no means limits its excursions into later repertories: under the watchful eye of a gifted conductor, the 'Freiburgers' (and co.) offer us a profoundly renewed vision of the Ninth, that myth among myths, that touchstone of a genre in quest of the absolute – and the direct descendant of a much earlier 'Choral Fantasy'. The latter work showcased one of Beethoven's most extraordinary talents: improvisation. Kristian Bezuidenhout has joined forces again with his concerto partners to let us experience this little-known score as if it had just been premiered... then transcribed by Beethoven himself!
48 kHz / 24-bit PCM – harmonia mundi Studio Masters